I am here not to defend Minister V. Alfred Gray, but to defend the principle of due process in dispensing justice.

Ignoring calls by the Attorney General to refrain from commentary on a matter under active police investigation, Dr. Hubert Minnis and his parliamentary colleagues continue to show contempt for the principle of due process as they seek to willfully contaminate the investigative process and pervert the course of justice for purely political means. This is disgraceful; Dr. Minnis knows better and stands condemned.

The record will show that during the five years Dr. Minnis served in the FNM cabinet, no fewer than five ministers found themselves in acts of impropriety and malfeasance, but not one word from Dr. Minnis. He condoned all of their malfeasant ways through his deafening silence and now he is all the places like a Jumping Jack with this fake self-righteous indignation and pretend-outrage. When Brent Symonette was accused of being in violation of the constitution, cat cut Minnis’ tongue because he had no voice then. There was no outrage, no indignation and most disgracefully there was no investigation called by the then Prime Minister, any member of the cabinet or the FNM party because they all lacked the personal conviction and integrity to act.

The entire FNM cabinet remained eerily silent in the face of charges that it had broken the law regarding provisions of the Local Government Act. It took a Supreme Court ruling to force Sidney Collie to resign from the cabinet. Dr. Minnis was there big and bold, but had no voice and condoned this unlawful act by his silence.

So the FNM’s record on their attitude toward the rule of law as regards the conduct of their government ministers is a matter of public record so Minnis could cease with his duplicitous political posturing and bluster.

The Prime Minister has acted. The Attorney General has acted which is more than the FNM did as the government so I urge all right thinking people to ignore Minnis and the FNM, not to rush to judgment and to allow justice to take its natural course as this is the right thing to do in a democratic country. 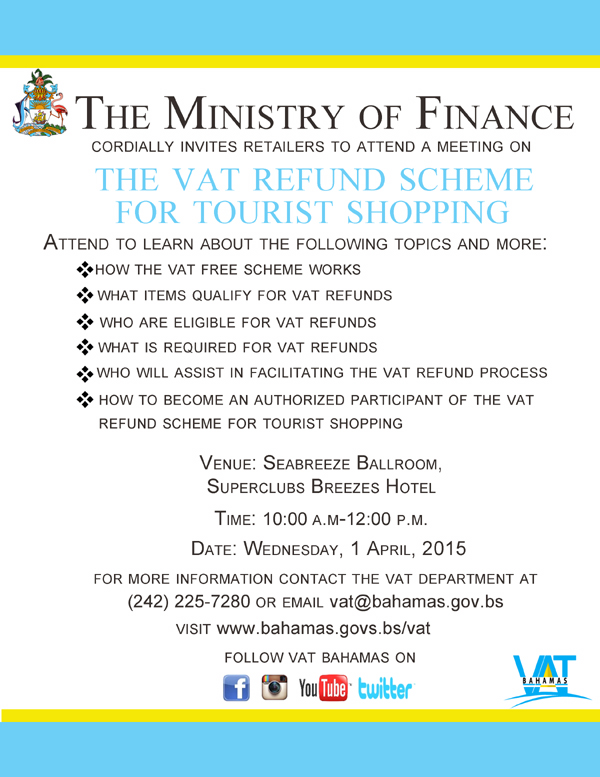