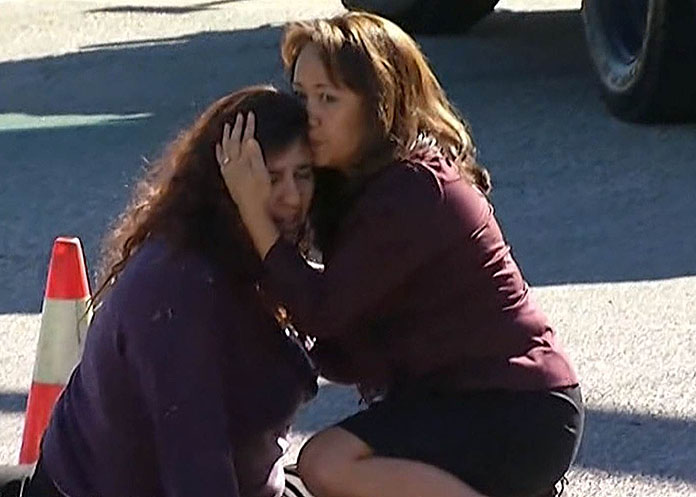 San Bernardino, Calif – Police are attending a shooting at a social services facility for disabled people in California.

Fire officials in San Bernardino said it was responding to a “20 victim shooting incident” and it was working to clear the scene.

ABC News reports that there are 14 people dead but police have not confirmed that number.

It is still a “very active scene” and police are trying to secure the building, said a police spokeswoman.

There may be up to three gunmen, she said, and they were heavily armed and possibly wearing body armour.

The gunmen may have fled the scene in a black SUV and may have had long guns.

One man received a text from his daughter that said she was hiding inside the building, where she works.

Terry Petit told reporters his daughter wrote to him: “People shot. In the office waiting for cops. Pray for us. I am locked in an office.”

Belize Government takes back its telephone Corp. Hubert selling ours

Deciding How Much You Can Afford