The Administrator had just bought his sweetheart the vehicle fresh out of JAPAN! 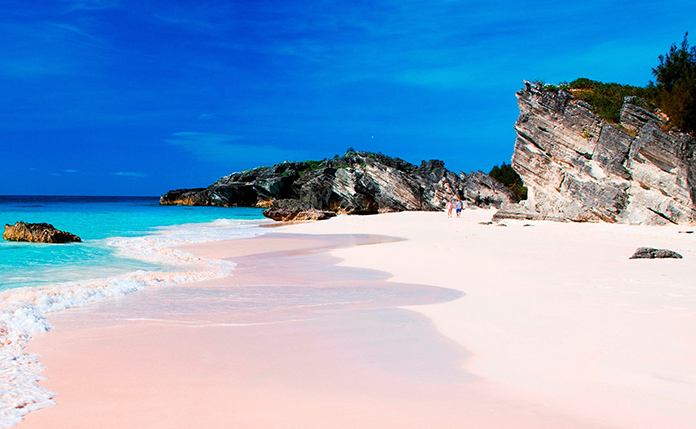 Nassau – A local family island administrator, who is known for drama, created even more drama after the Cabinet made sure to send him home on leave.

The Administrator, whose wife is also highup in the Office of the Prime Minister and works slower than molasses, got caught up in a big fight with his sweetheart’s SIDE-PIECE after he caught the couple in the back seat of a vehicle. Talk bout drama.

The local government officer had just bought his bouncy new girlfriend a new vehicle out of Japan, but she, being so friendly and loose with her pearls, decided to use it for a backseat romp with her second boyfriend.

The scene was not good as the Administrator caught the pair creating all kinda action inside. The Administrator, who has a reputation for fighting, took his wild side to a new level and pulled a gun on the sweetheart’s SIDE-PIECE.

Well, as the smoke settled and the SIDE-PIECE fled, the administrator has since left the island and is now deep in hiding.

BP wonders if the Minnis Government will now return the gun-totting administrator back to his job. But seeing how they are operating illegal with his Cabinet boss, it is most likely he will.

Meanwhile, the Administrator’s wife is busy trying to deal with the couple’s twin boys.