More immigrants caught without any documentation… 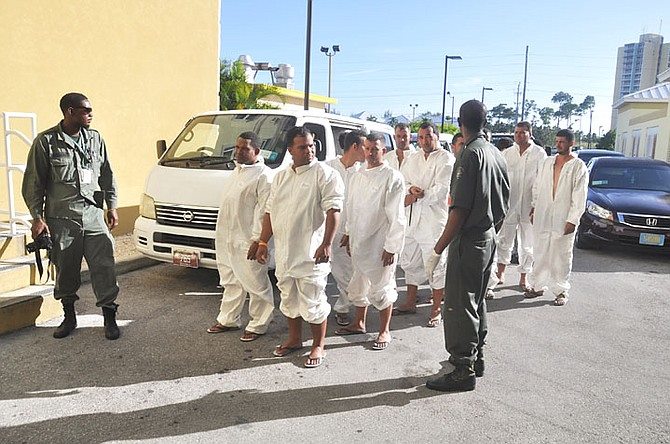 BREAKING NEWS >>> NINETEEN Cuban migrants were apprehended by immigration officials on Tuesday.
It is believed that the group was discovered at Cay Sal Bank.

However, an immigration official in Freeport would only confirm that Cubans were taken into custody on Monday. The group reportedly consists of four women and 15 men.

Assistant Director of Immigration Hubert Ferguson said recently that the department relies a lot on intelligence. He said Grand Bahama serves mainly as a transit point for people seeking to get into the United States.

The latest group will be sent to New Providence and held at the Detention Centre.

On October, 18, some 20 illegal immigrants were discovered in Grand Bahama. 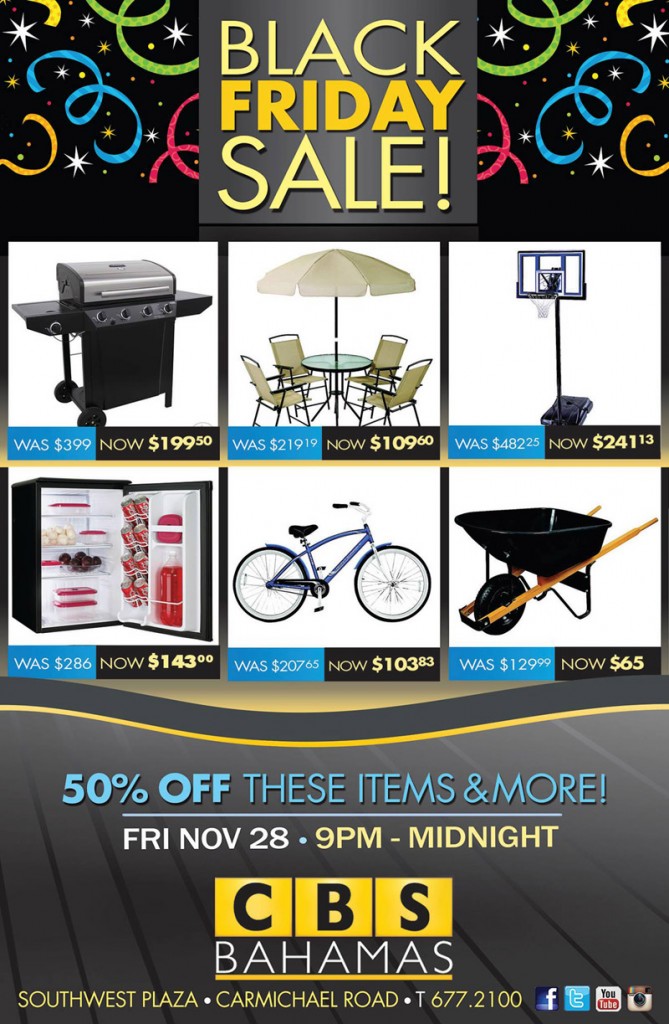