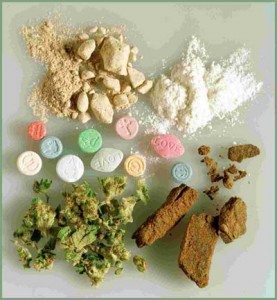 Nassau, Bahamas — There is breaking news on Paradise Island today as officers of the Royal Bahamas Police Force makes a crackdown on crime.

We can report in an operation to crackdown on drug peddlers, police on PI have taken into custody 11 males, 7 Jet Ski Operators and four Taxi Drivers for allege drug activity.

We can report all the individuals were found in possession of illegal drugs. For our own investigations we can report the drugs confiscated included Marijuana, Cocaine and Ecstasy. There is NO BAIL FOR SUCH INFRACTIONS!

The men who will go to jail for a while will be arraigned in a Nassau Street Court come Monday morning.