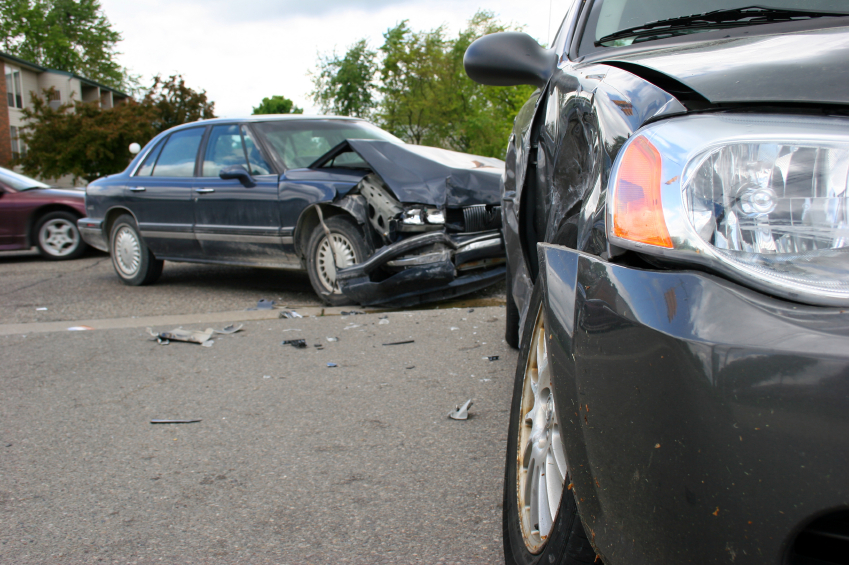 NASSAU, BAH — Breaking News Happening NOW <<< Bahamas Press teams are at the scene of another murder. We can report the incident is unfolding right now at Lincoln and Cordeaux Ave. Reports confirm a male was fatally shot to the head in the area.

Police teams are now on the ground….

Another fatality in less than 24-hours on East Street

THERE IS MORE BREAKING NEWS ON BAHAMAS PRESS >>> BP is reporting another traffic fatality here in the capital less than 24 hours following that fatality in Abaco.

Just minutes ago it is reported that a traffic fatality occurred on East Street.

Also in the vicinity of Sandyport in Western New Providence around 11:30 pm last night police reported another serious accident. We can report the road to the area is cordoned off. Motorist are advised to avoid the area. The condition of the driver in that latest incident is unknown.