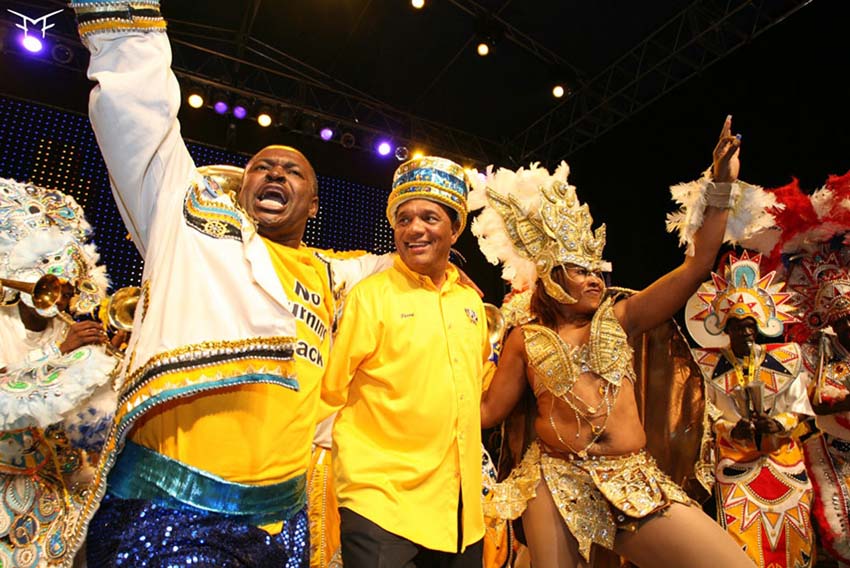 FULL STATEMENT BY THE PLP LEADERÂ

The Prime Ministerâ€™s reshuffle of his Cabinet clearly reflects a disaffection with his Ministers. The announcement reveals that several senior members of Mr. Ingrahamâ€™s Cabinet have had responsibilities removed from their portfolios.

While we are hopeful that the much vaunted good governance will finally be delivered to the Bahamian people, all of this does not bode well for any future improvement in the governmentâ€™s performance, having regard to the fact that nearly all elected members of Parliament are already part of the Cabinet.

We will await more details of the new Cabinet portfolios before further comment.