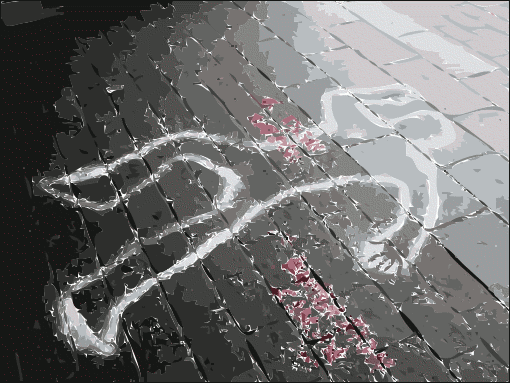 Nassau, Bahamas –While FNMs are at this hour are having fun and frolic at the public expense; screaming across the country that the FNM will take 5 seats in the General Elections, blood is flowing in the streets of the capital at this hour.

While details are sketchy at this time, Bahamas Press, the regional and national online newspaper, is breaking the details.

We can tell you sometime around 2:22pm this afternoon the 5th murder victim was killed by a head shot. The incident unfolded at Needles Inn on Lincoln Blvd, just off Wulff Road.

The incident we can report, resulted in the victim being transported to the Princess Margaret Hospital via private vehicle. Official pronounced the male victim dead on arrival.

Meanwhile back at the ranch where the horse eats the hay, Papa and a large contingent of the Outgoing Ingraham Junta are en route to Grand Bahama for a mass rally as it appears they are ambivalent to the vexing problem crime that is wreaking havoc on our island nation.

Some 317 lives have been lost to murder since 2009. Papa Ingraham like Nero fiddles whilst Rome [The Bahamas] burns. They are now in Grand Bahama, the community with the highest unemployment, yelling “More FIRE”!!! No hope for the hopeless, No jobs for the Jobless and no help for the helpless! ONLY “MORE FIRE”!!!