Nassau, Bahamas — POLICE are asking for the public’s help in finding the suspect/s responsible for the death of a man on Sunday 21st June 2014.

According to reports, shortly after 10:30pm, police received a report that a man was found dead in bushes on Cox Way off East Street South. When police arrived on the scene, they met the lifeless body of a male with multiple gunshot wounds to the body. The male was officially pronounced dead at the scene.

Police can confirm that the victim was being electronically monitored and is on bail for an indictable offence. 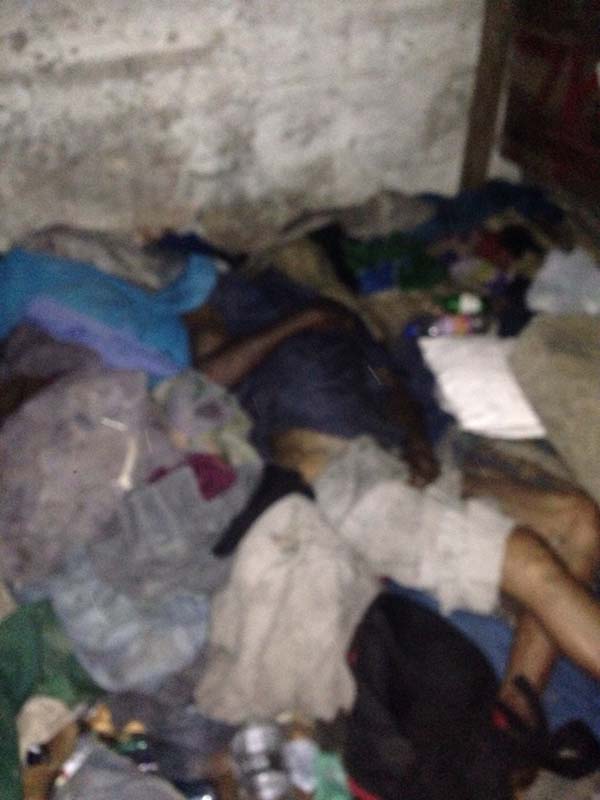