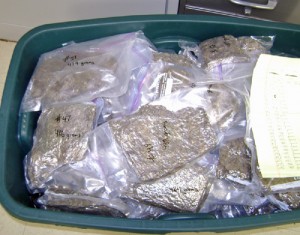 Nassau, Bahamas — Detectives are getting a clearer picture into that murder on Ludlow Street, located between Montrose and Mount Royal Avenue.

Bahamas Press investigative team now deep into that investigation confirms the victim to be Rudy Albury, a 61-year-old resident in the area.

Now get this: from what we know Albury is alleged to have been employed for a major drug king ping in the community and had just collected a “STASH” to hold for his boss.

Sources tell us it was at some point when he returned home after an event that he met culprits ransacking his home looking for the drugs, fatally killing him before they left the scene.

From intel passed onto BP, Albury fought with his attacker however no one heard a sound.

The victim was discovered by relatives.