Victim was to celebrate his 28th birthday tomorrow… 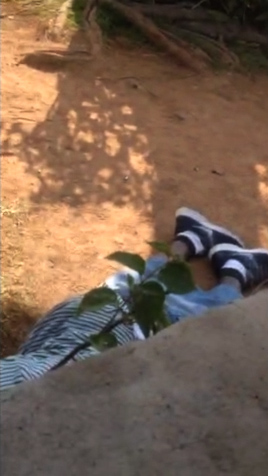 According to details from BP teams first on the ground, the victim was shot in the upper body in a drive by following what may have been an exchange of words.

The incident unfolded in the New Hope Drive section of Joan’s Heights.

BP agents have identified the victim as 27-year-old Tarino Brown.

Brown was expected to celebrate his 28th birthday on Wednesday. How sad.

The community, many tell us, is hot – and shootings appear to be a common thing, as the corner is known asa spot for selling contraband.

In fact, we can tell you a relative and close friend of today’s victim – according to sources – were both recently shot in this same area. One is still in critical condition in hospital and the other has just recently been released from hospital.

The point is this: If moving Drugs and Guns is a deadly and dangerous game – then please tell us – why do young men and women continue to engage in what they know will cause their deaths?