Nassau – Traffic police in New Providence are investigating a traffic accident which occurred Saturday, 14th April, 2018 which has left an adult male dead.

According to reports, shortly before 1:00am, a dark blue Nissan Sylphy, license # SD1963, with four occupants was traveling north on Sir Sidney Poitiers Bridge, when the driver lost control of the vehicle and crashed into a wall.

RBPF Fire Services officers and Paramedics were called to the scene and extricated the driver from the vehicle and transported all four persons the hospital. One adult male was later pronounced dead.

Officers from the RBPF Traffic Department are investigating. 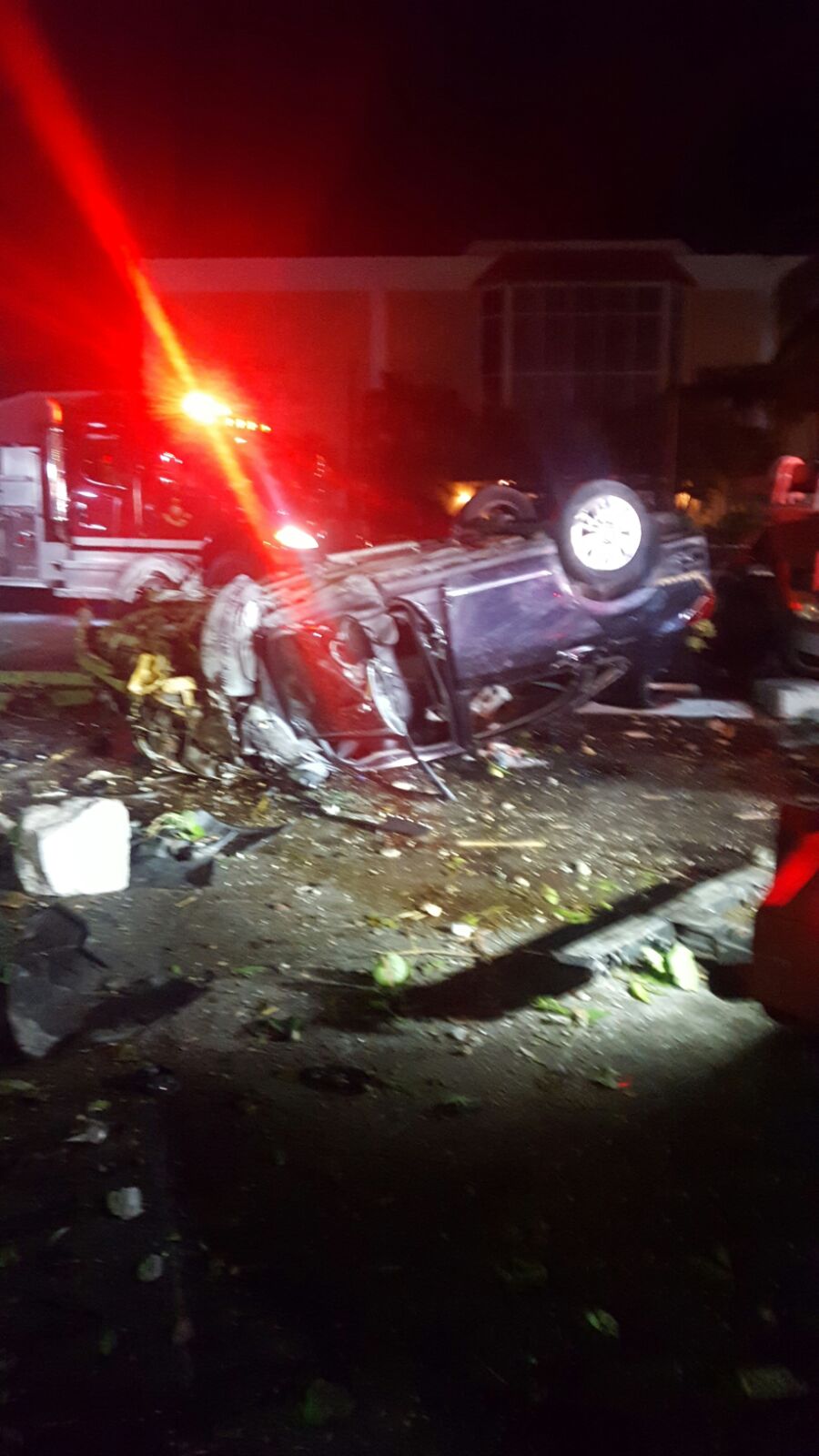