Rock Sound, Eleuthera – Bahamas Press tonight is the only news team down in Eleuthera at this hour canvassing the details surrounding the death of a New Providence resident on that island.

Dead, we can report this Resurrection morning, is 18-year-old Harry Sands, a 2012 graduate of the C. V. Bethel High School and an employee of Cavalier Construction.

Sands, we can tell you, was visiting the island for the holidays and was in the Rock Sound community on a motorbike when the accident occurred.

He death counts the third fatality incident in the community just days apart.

Earlier in the week Bobby Branville Thompson lost his life when a guest to the island hit him while walking in the Palmetto Point area. Again, 29-year-old, Pacino Simmons, of Governor’s Harbour lost his life when his motorcycle lost control and slammed into another vehicle just hours following Thompson’s fatality.

And now this latest incident has left shocked the community as some begin to wonder what could be happening on the streets of Eleuthera why so many young lives are being lost so quickly. 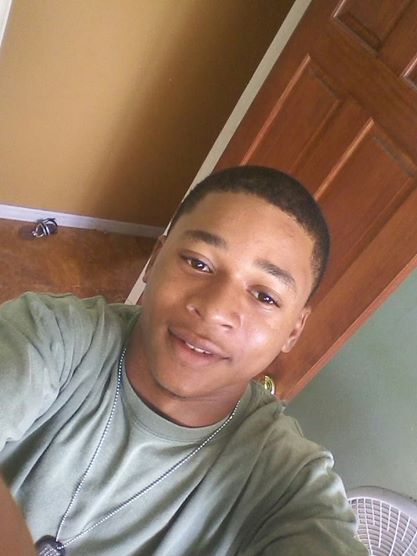 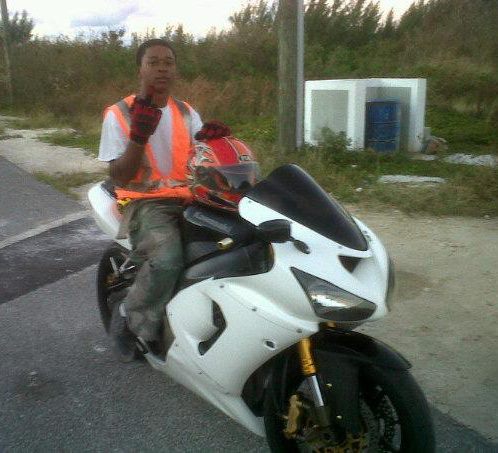