WASHINGTON, D.C. – The Permanent Council of The Organization of American States (OAS) on Wednesday, January 15, 2014, vigorously debated an initiative by Mexico calling for the abolition of the death penalty throughout the Western Hemisphere.

This position was supported by several Latin American countries, including Argentina, Bolivia and Brazil.

On the other hand, H.E. Carmen Lomellin, the United States’ Ambassador to the OAS, stressed that the death penalty does not contravene international law. In her view, the question of the death penalty should be settled at the domestic level by individual countries.

This view was shared by H.E. Dr. Stephen Vasciannie, Jamaica’s Ambassador to the United States and the OAS, who indicated that Jamaica will retain the death penalty as part of its punishment architecture.

The European Union’s Permanent Observers to the OAS vigorously supported the abolition of the death penalty.

Dr. Elliston Rahming, Bahamas Ambassador to the United Nations and the OAS, noted that The Caribbean “has one of the highest murder rates in the world on a per capita basis.”

“The Bahamas is in a quandary,” Dr. Rahming said. “The Privy Council, our court of last resort, some say continues to move the goal posts making it difficult to carry out the death penalty.”

Dr. Rahming, a criminologist, added, “Sociology tells me that in The Bahamas, among those sentenced to prison for murder but were later released after spending a minimum of 20 years in prison, the recidivism rate is zero.”

Yet, according to Dr. Rahming, there is an ascending public outcry for the immediate relief from the scourge of murder that is wreaking fear among Bahamians.

“The public wants the death penalty and they want it now,” Dr. Rahming said. “As a result, from a  public policy standpoint, ways are now being sought to effect the imposition of the death penalty, notwithstanding sociology and the Privy Council. Government’s policy is that The Bahamas is a retentionist country and there is no evidence of that changing any time soon.” 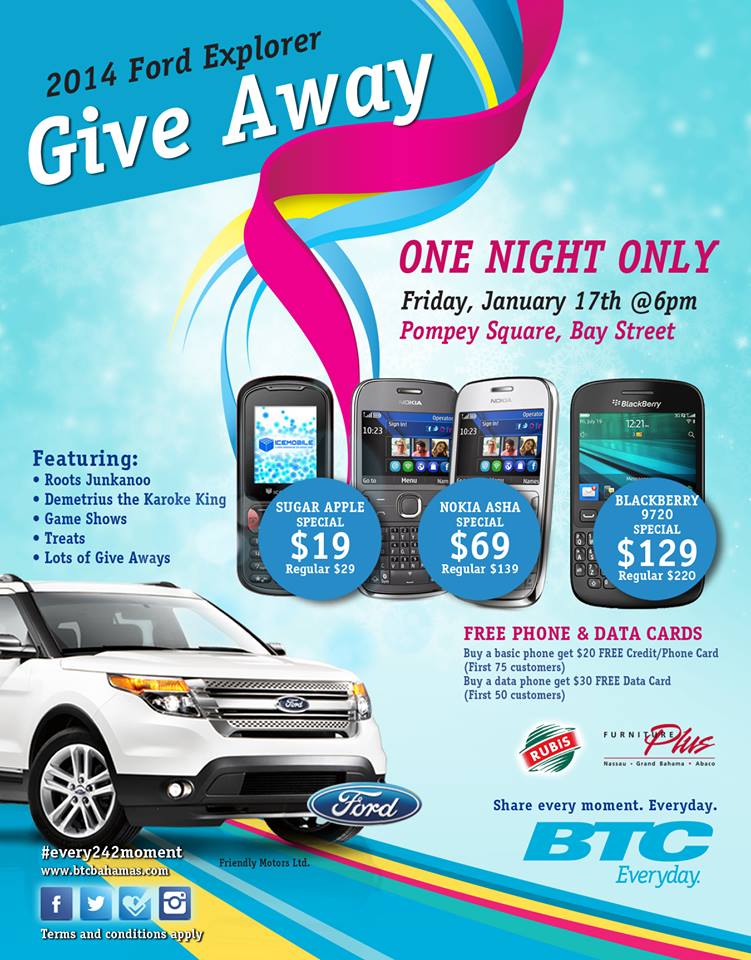 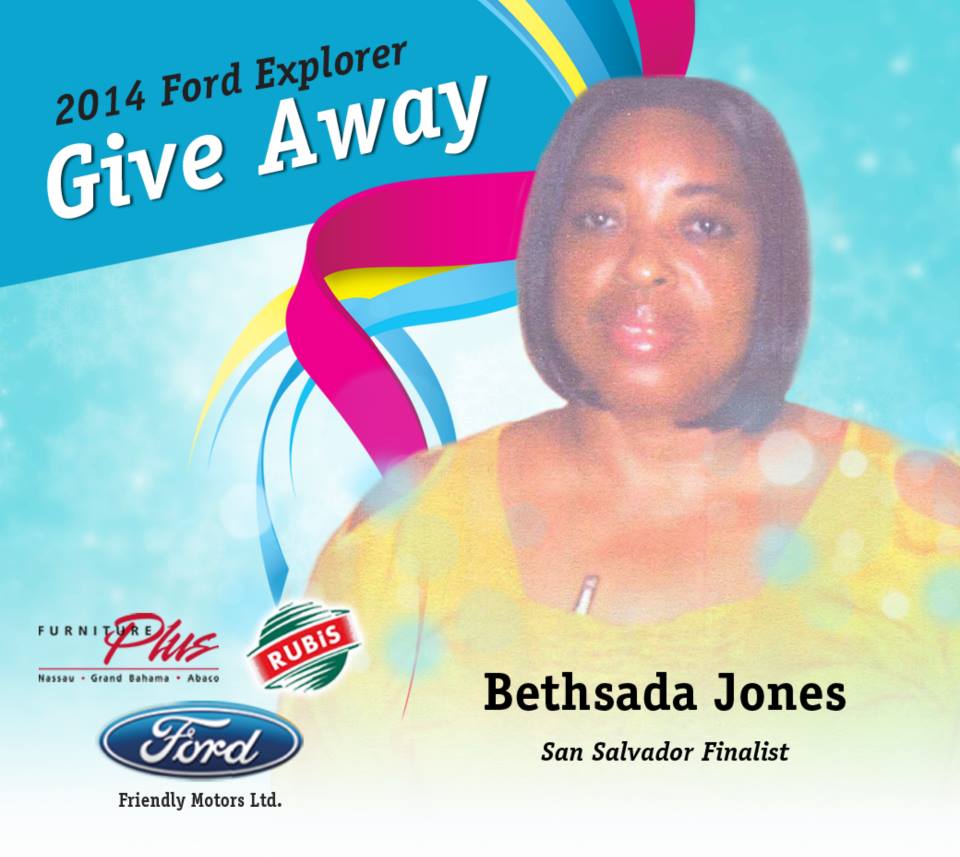 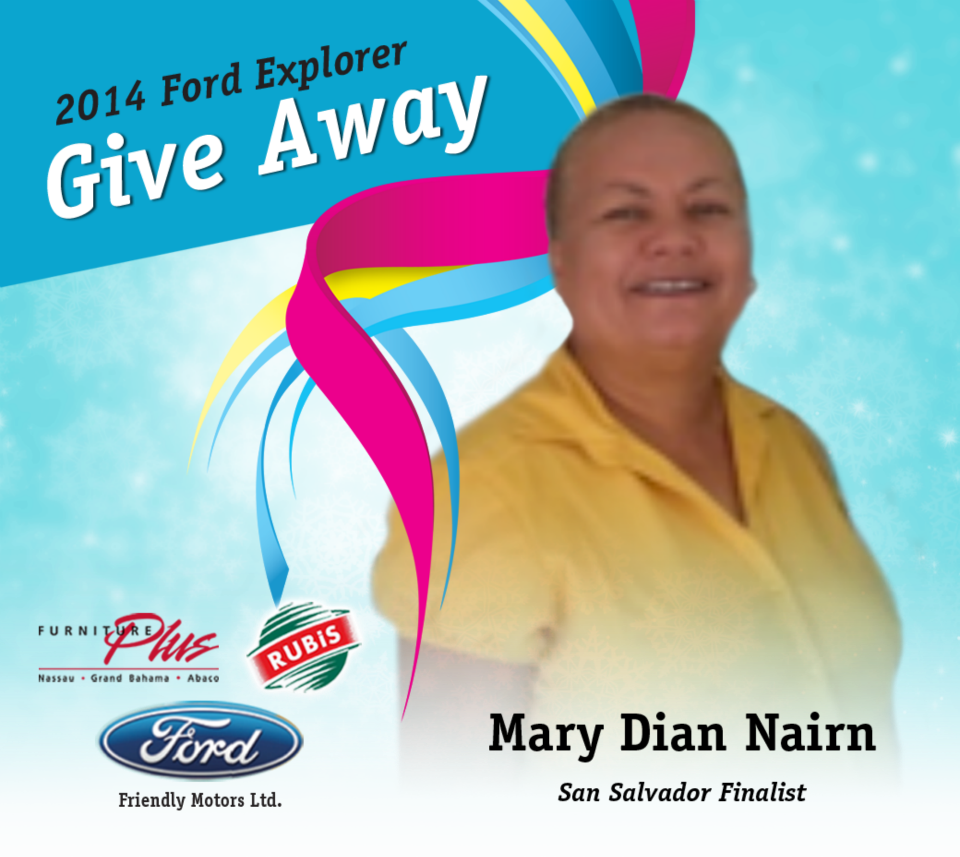 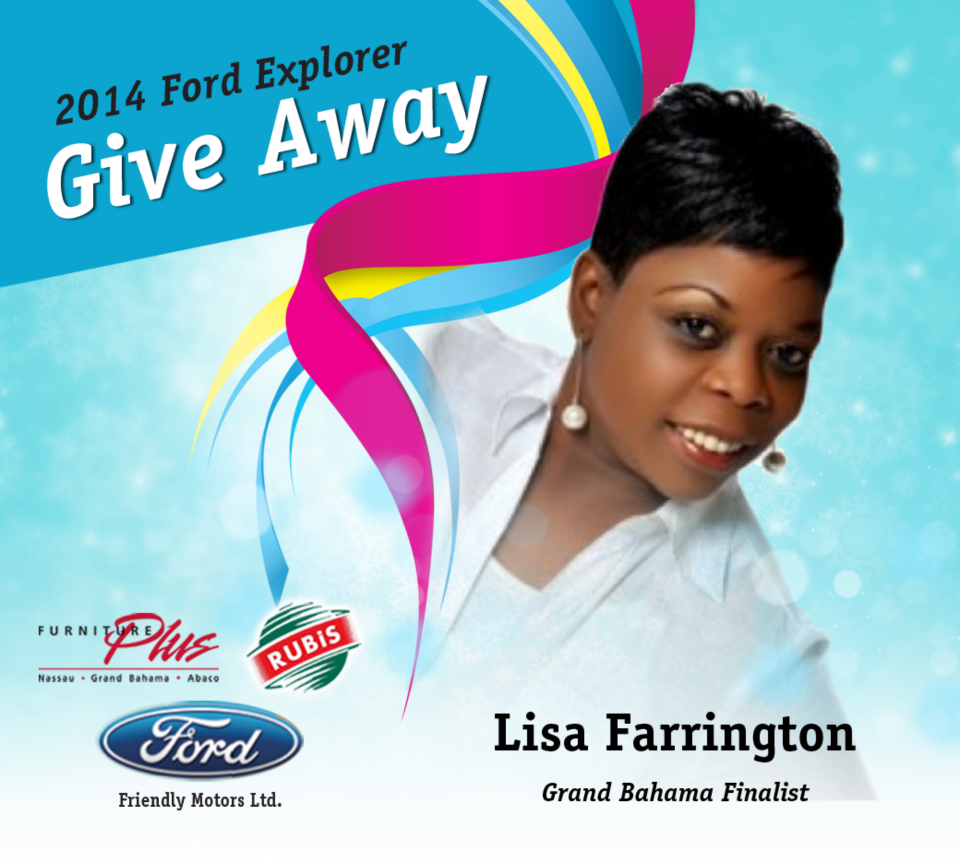 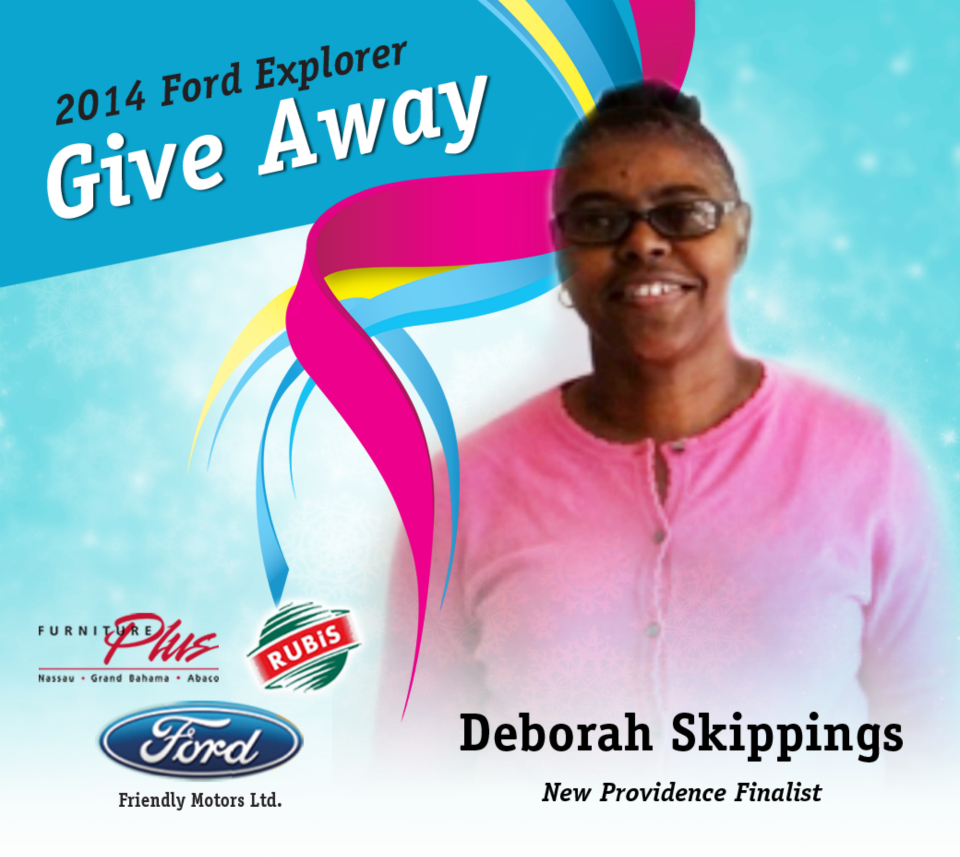 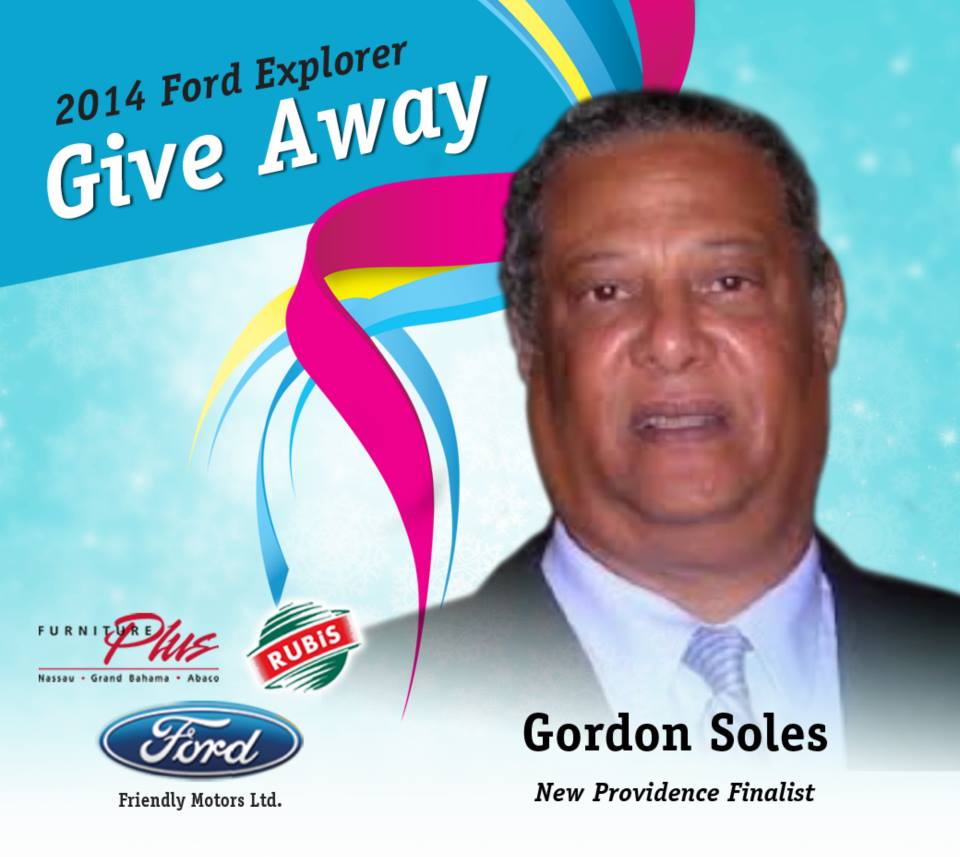 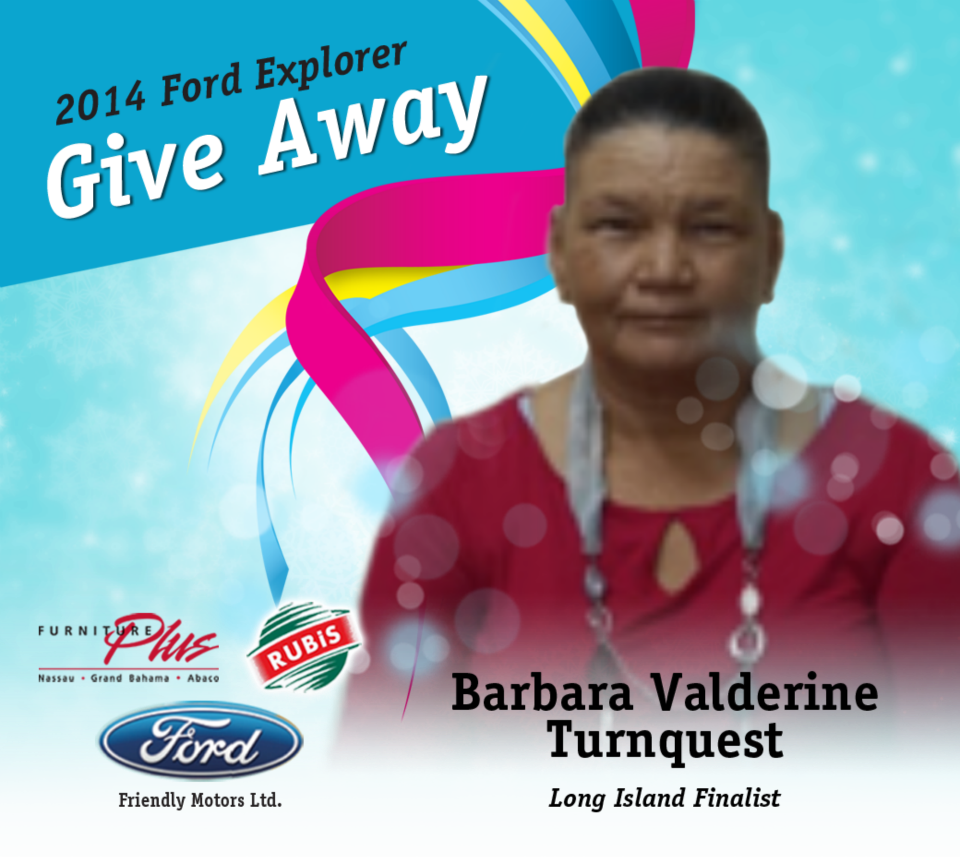 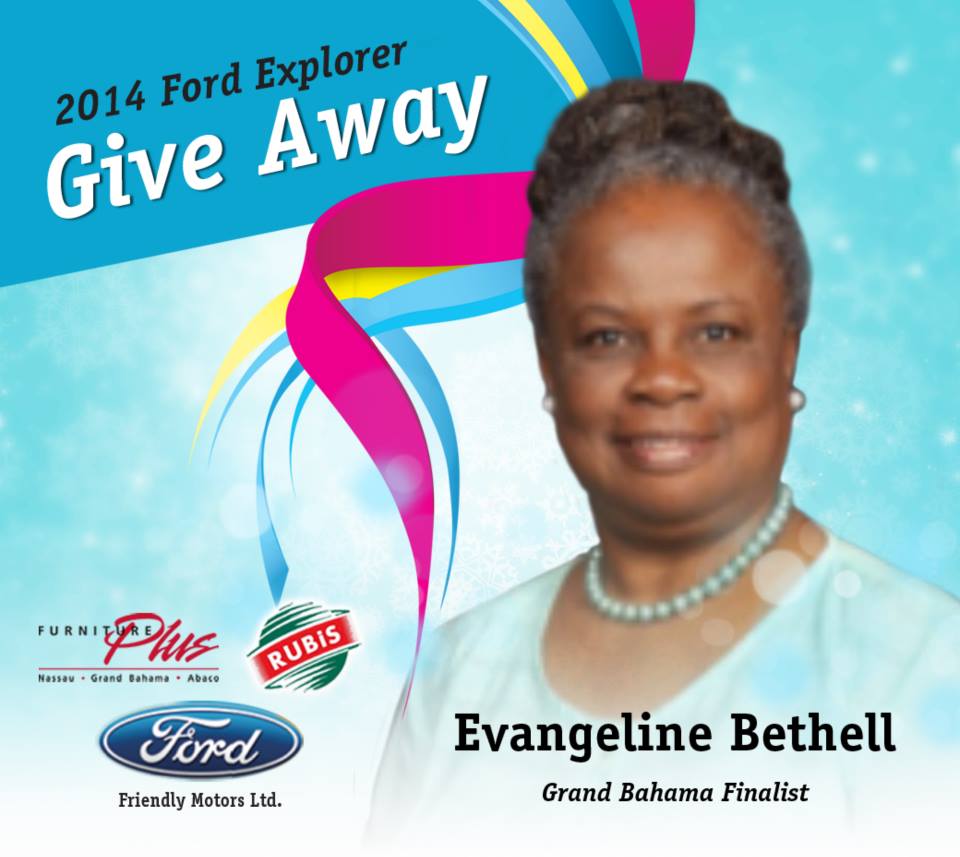 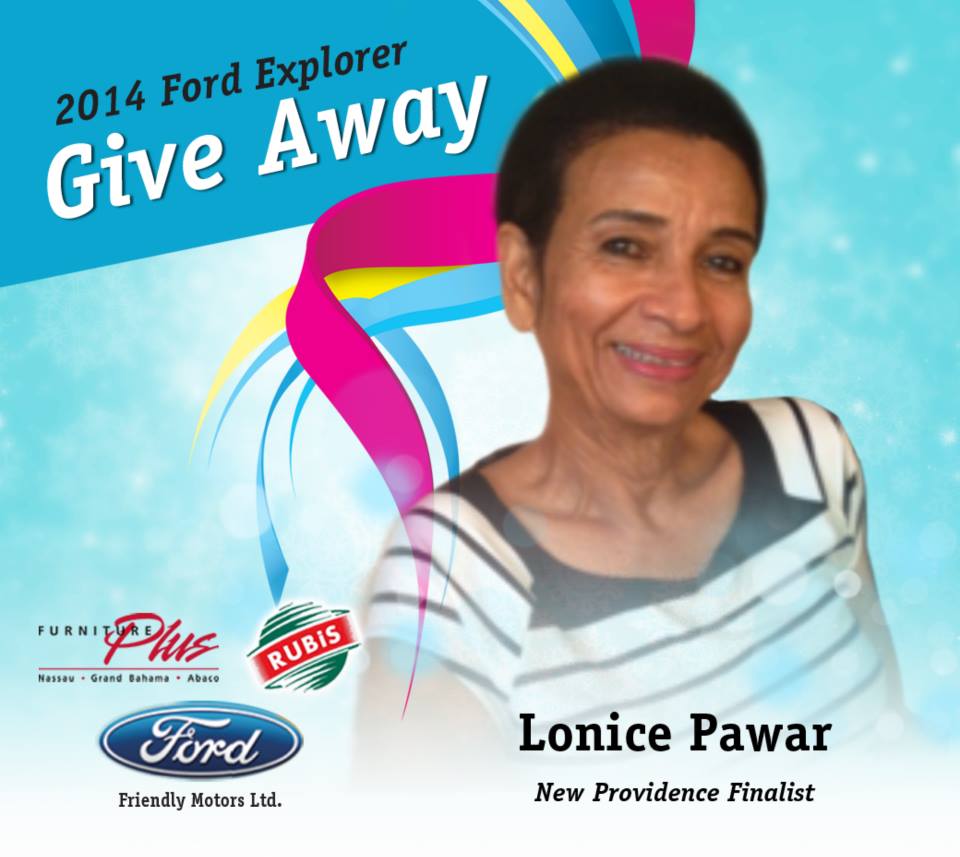 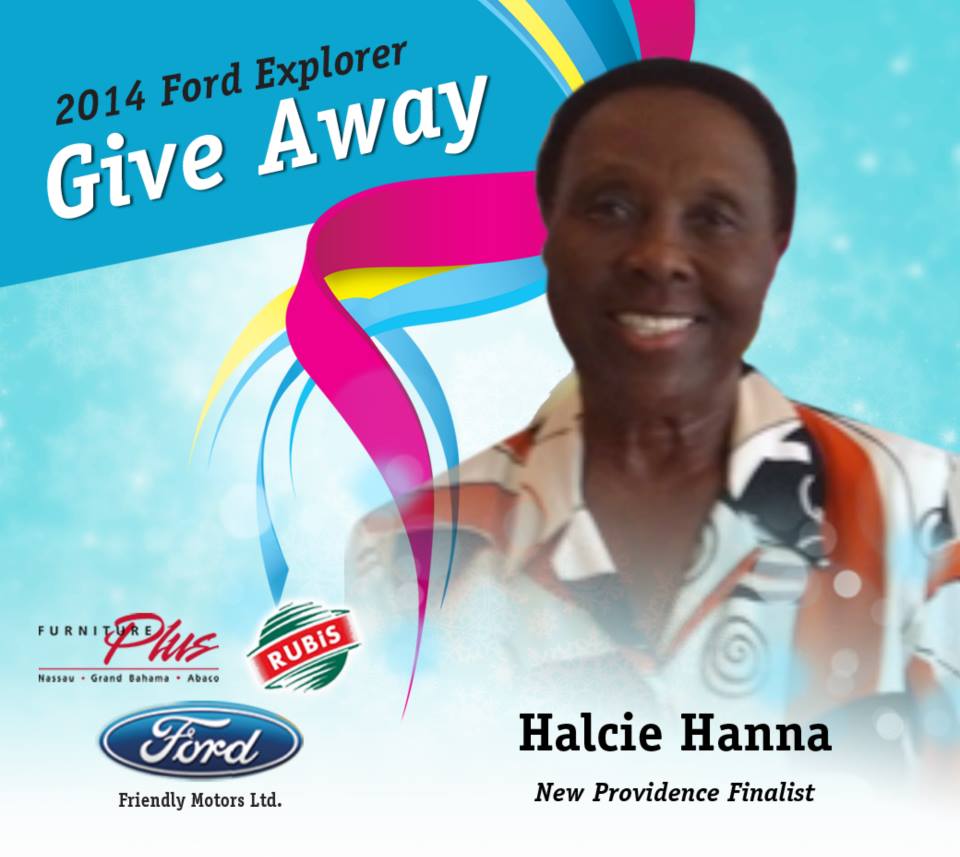 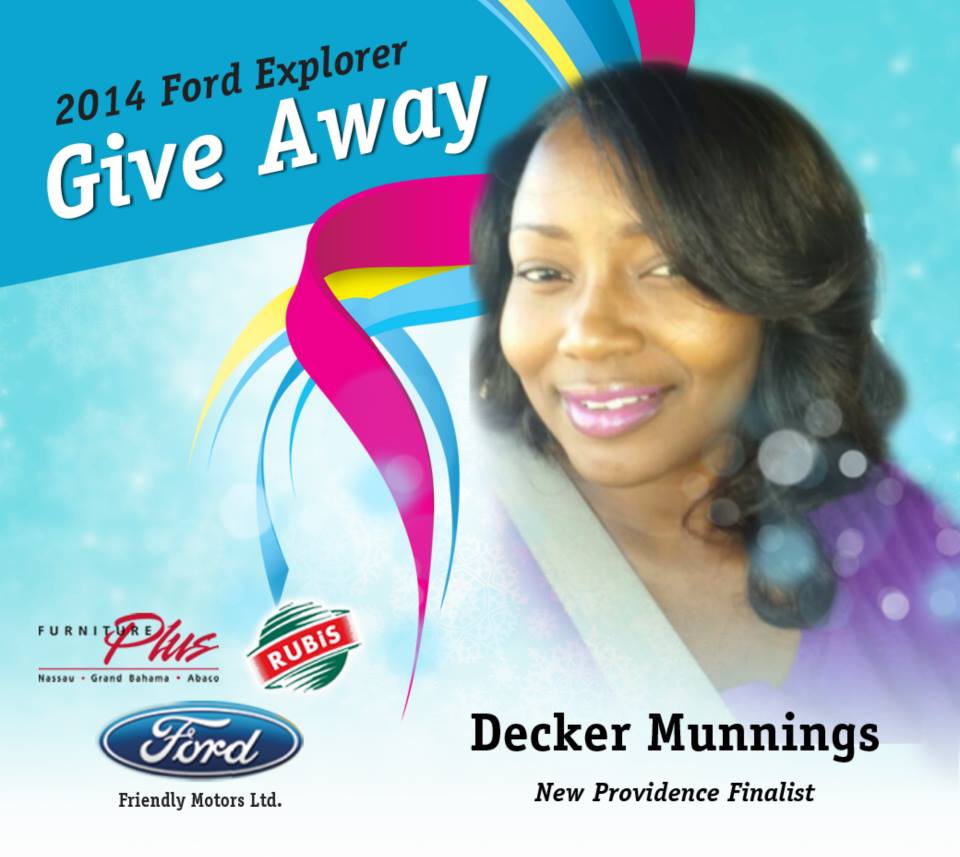 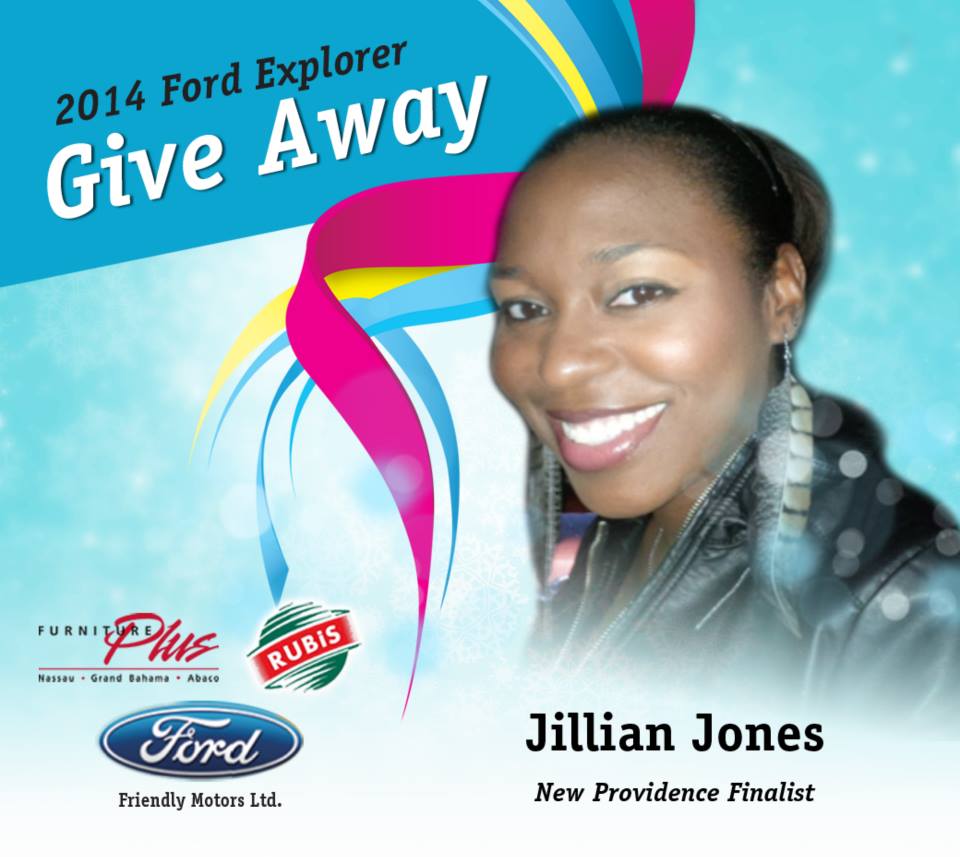