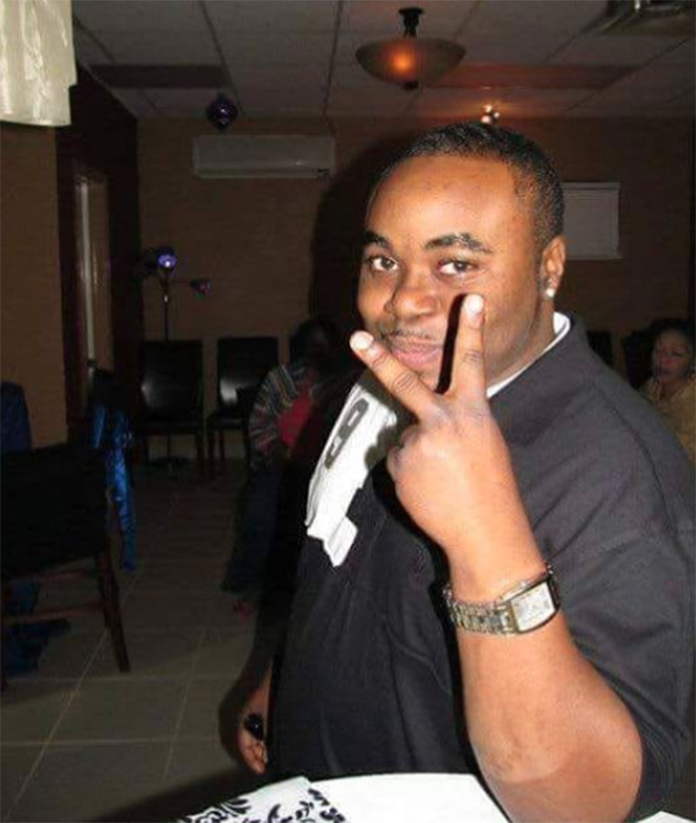 Immigration Adrianno Anthon Brennen aka “Jiggy”, of Yamacraw Estates found unresponsive early yesterday morning. <<< BREAKING UPDATE.[/caption] Nassau – The Bahamas Immigration Department has lost another good officer who was found unresponsive early yesterday morning. According to reports sometime around 12:39 am police were called to a resident where they found an Immigration Officer one, Adrianno Anthon Brennen aka “Jiggy”, of Yamacraw Estates unresponsive. At the time of his death Brennen was at a residence in Ridgeland Park, New Providence. Just sometime this past weekend the deceased had presented himself at the PMH. We hope it was not for conch poisoning. We don’t know what was the reason for that visit to hospital, but he wasn’t good. EMS attempted to revive him but all efforts were unsuccessful. We at BP extend our condolences to his wife and family. May he rest in peace. We report yinner decide!