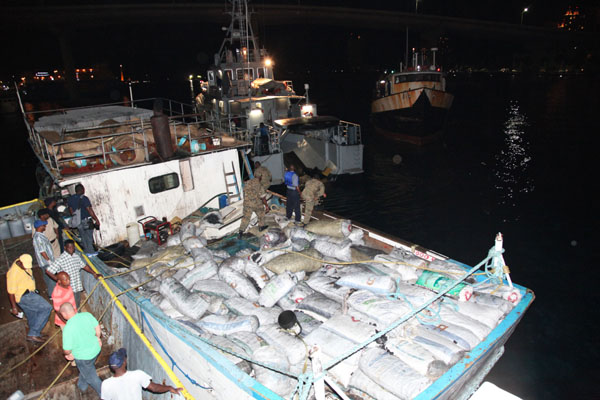 As a result of the boarding’s, four undocumented passengers were found along with discrepancies with ownership of the vessels. The two vessels were subsequently escorted to Nassau where Police, Immigration and Customs Officials assisted in conducting further investigations for illegal drugs, immigration status of crewmembers, cargo verification, and vessel ownership.

Thus far, one Haitian national has been admitted to the Carmichael Road Detention Center by Immigration authority. Investigations by agencies involved are ongoing. 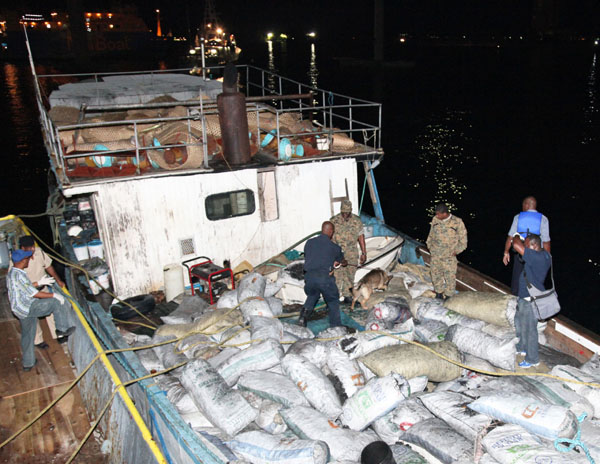 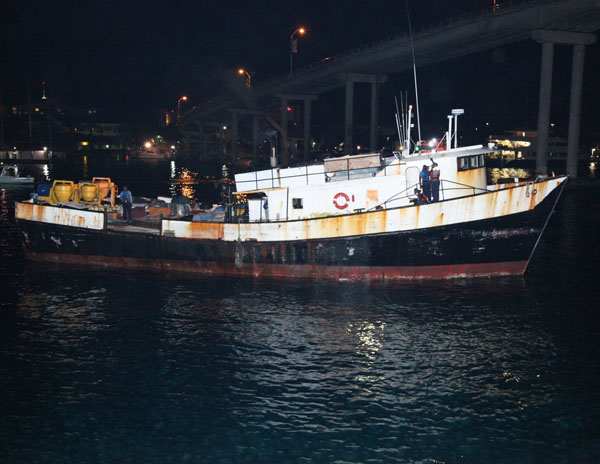