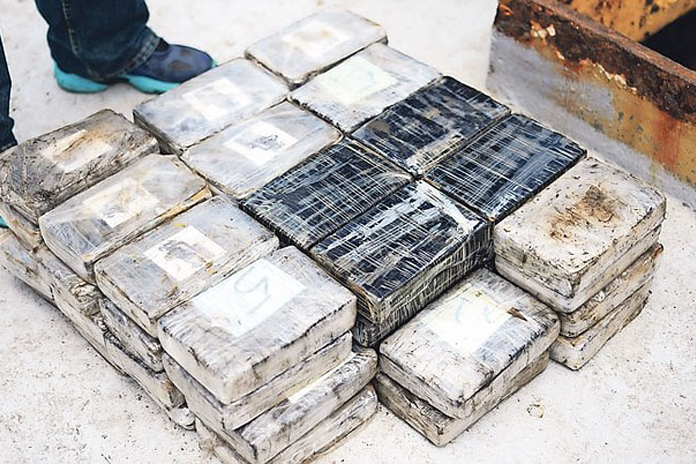 Nassau, Bahamas – Detectives are at this hour delivering before the bar of Justice six Haitian Nationals responsible for that major drug bust on a freighter this week.

Six Haitian men are in police custody after they were caught late Tuesday with nearly $2 million worth of cocaine.

Chief Superintendent Samuel Butler, officer-in-charge of the Drug Enforcement Unit (DEU), said a combination of team work and “excellent textbook” police work led to the drug bust and the arrest of the suspects on a 60-foot freighter near Eleuthera.

In early April authorities stopped another Haitian freighter in Inagua. On that vessel they uncovered over 100 kilos of cocaine. Five Haitian Nationals were detained. This is the 4th big find on Haitian vessels in just over two months. 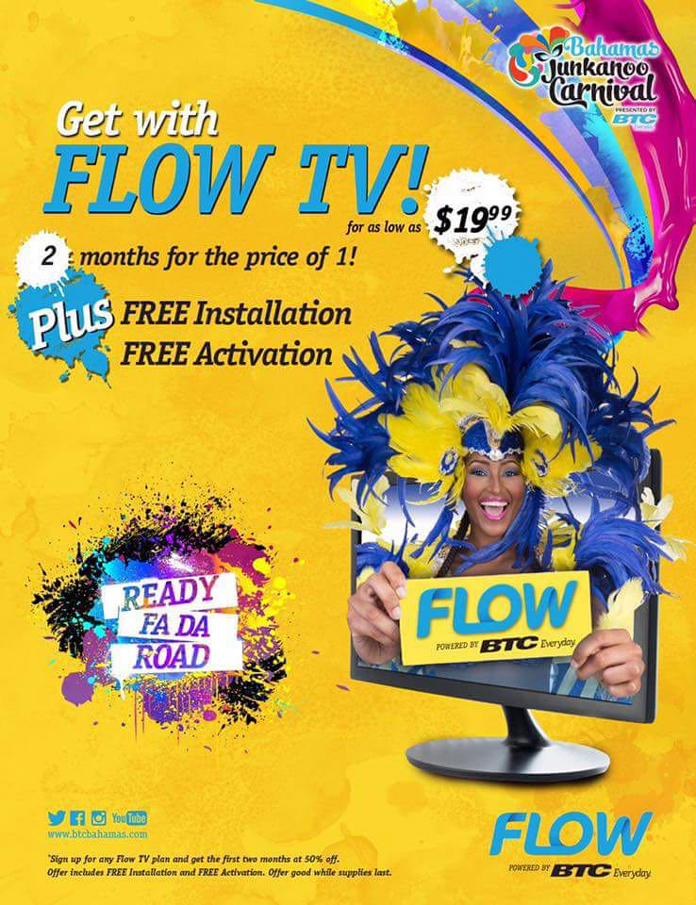