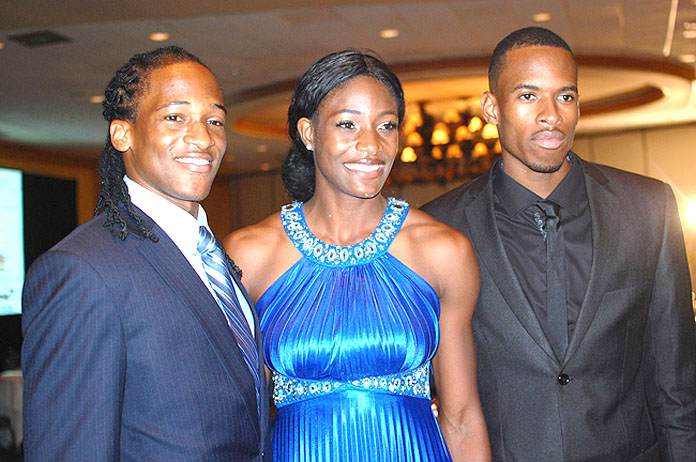 The Ministry of Youth, Sports and Culture held their inaugural Bahamas National Sports Awards 2015 at the Atlantis, Paradise Island on November 21st.

“Oh my gosh, it’s an amazing feeling. I just thank God so much for all of the opportunities,” Miller told The Tribune “To be chosen among so many great athletes that we have in the Bahamas, it’s an honour and I just thank God for it.”

National Team of the Year – Swimming

Corporate Sponsor of the Year – BTC

Brand Sponsor of the Year – Infrasoft Tech (from India)