Hubert Ingraham has yet to explain his decision on spending over $80 million for D11 and D12 Generators at BEC, which turned out to be faulty, after it was proven that bribes were collected!!!! 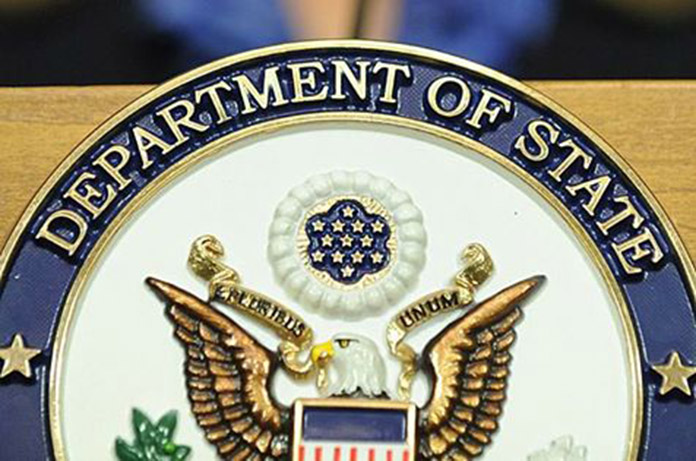 Nassau, Bahamas – There are some Bahamians who forget how they were cheated and bamboozled in the bad scandalous bribe deal which left thousands of Bahamians on the electricity power grid cheated in a deal cooked up by the then Hubert Ingraham FNM Government.

The bad deal resulted in mass power cuts following the purchase of faulty generators that cost Bahamian taxpayers in the millions since the day they were purchased by PAPA DEM!

And so what did the US State Department say? They said they uncovered the largest ever
Criminal Foreign Bribery operation. Its report is published here: https://www.justice.gov/crimi…/foreign-corrupt-practices-act
Noted that Alstom S.A., a French power and transportation company, was sentenced today to pay a $772,290,000 fine to resolve criminal charges related to a widespread corruption scheme involving at least $75 million in secret bribes paid to government officials in countries around the world including the Bahamas!

Alstom was sentenced by U.S. District Judge Janet Bond Arterton of the District of Connecticut. Alstom pleaded guilty on Dec. 22, 2014, to a two-count criminal information charging the company with violating the Foreign Corrupt Practices Act (FCPA) by falsifying its books and records and failing to implement adequate internal controls.

And guess how Fred Ramsey got into the picture? The US DOCUMENTS revealed much more than what the Guardian or the Tribune was prepared to show. According to the State Department records, Alstom and its subsidiaries also attempted to conceal the bribery scheme by retaining consultants who purportedly provided consulting services on behalf of the companies, but who actually served as conduits for corrupt payments to the government officials. Internal Alstom documents refer to some of the consultants in code, including “Mr. Geneva,” “Mr. Paris,” “London,” “Quiet Man” and “Old Friend.”

During the trial, before Ramsey was convicted, we learned some things. We learned how the Former Deputy Prime Minister may have alleged involvement in the contract award detailed in an invoice to Alstom made up by Ramsey’s uncharged alleged co-conspirator Mark Smith of Littleton, Colorado.

Smith, in his second day of testimony, noted how he billed the company (Alstom) for $192,726.77 as the first installment of a commission owed to him and Ramsey for securing the contract for Alstom, the court heard.

According to the invoice on November 17, 2001, [Just before Papa was kicked out of Office] the final vote of the board was in “favour of the competitor”.

The notation of the invoice said, “We then met with DPM Watson, who began an investigation and told BEC not to award the contract until he met with Cabinet members. BEC was informed to give the contract to Alstom.”

And here’s where its gets real sticky for Papa. Alstom officials, according to records, wrote to former Prime Minister Hubert Ingraham in September 2000 saying, “We are not convinced if the evaluation was done correctly.”

In the end, even though the board made a decision to award Alstom’s competitor the contract, Ingraham’s Cabinet overturned the board’s decision and cost the taxpayers millions. It is important to note that both of the Alstrom 11 and 12 Generators continue to cause major problems for BEC and its many customers in New Providence as the amount of rolling blackouts and load shedding activities are still unacceptably high.

In what the State Department described as “criminal”, the buyers clearly refused to accept the disastrous performance facts on D11. The disaster was compounded with the purchase of the second unit, D12. This purchase of generators from Alstrom was clearly the worst Investment ever made by BEC.

The Bahamas Government at the time, according to engineers at BEC, advised Bahamas Press that, while Ingraham paid over $40m each for the generators, they never passed the standard tests to run for a minimum seven days without some shutdown – yet the decision to purchase these over others was made BY INGRAHAM’S CABINET over the advice of experts.