By The Bahama Journal

Nassau, Bahamas — The Anglican Diocese is in mourning following the loss of one of its priests.

Fr. Buck began his career as a customs officer. He went on to become a manager and the Vice-President of Operations at McDonalds Restaurants Ltd., before entering Codrington College to test his vocation to the sacred priesthood.

“Mervyn Johnson was a committed family man. Anyone associated with him knew from word and action that his wife, his mother when she was alive, his children and his siblings were highest priority. His witness spoke volumes,” Anglican Bishop Laish Boyd said in a statement yesterday.

“Fr. Mervin Johnson was a quiet, strong person with a disposition that endeared him to all. He was a caring priest who had a passion for youth and for evangelism. He always built community, drawing others in and making them feel as if they were a part of the Body. In any situation he was always a calm, delightful part of the solution to the dilemma at hand. He was a team player. The Anglican family is deeply saddened by this loss. Our thoughts and prayers are with his wife, their children, siblings, their families and all the bereaved.”

Fr. Buck’s funeral is set for Thursday, August 8 at 10:30 am at Christ Church Cathedral, George St. 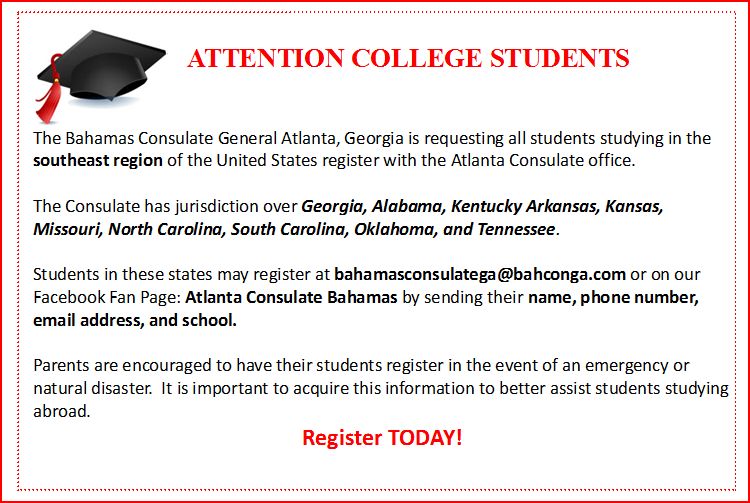