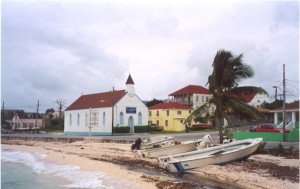 Tarpum Bay, Eleuthera — Bahamas Press is reporting another suspicious death, which occurred over night on the island of Eleuthera.

Investigators tell BP the incident appears to be a suicide, however, from what we are told, no one is sure.

BP can tell you the male victim was in his 50s and is an employee of the Bahamas Electricity Corporation. The man was found dead in the Tarpum Bay community.

Police investigators are now on the ground and we at BP will follow this matter. Bahamas Press murder/suspicious death update stands at  189/2 – since 2009.