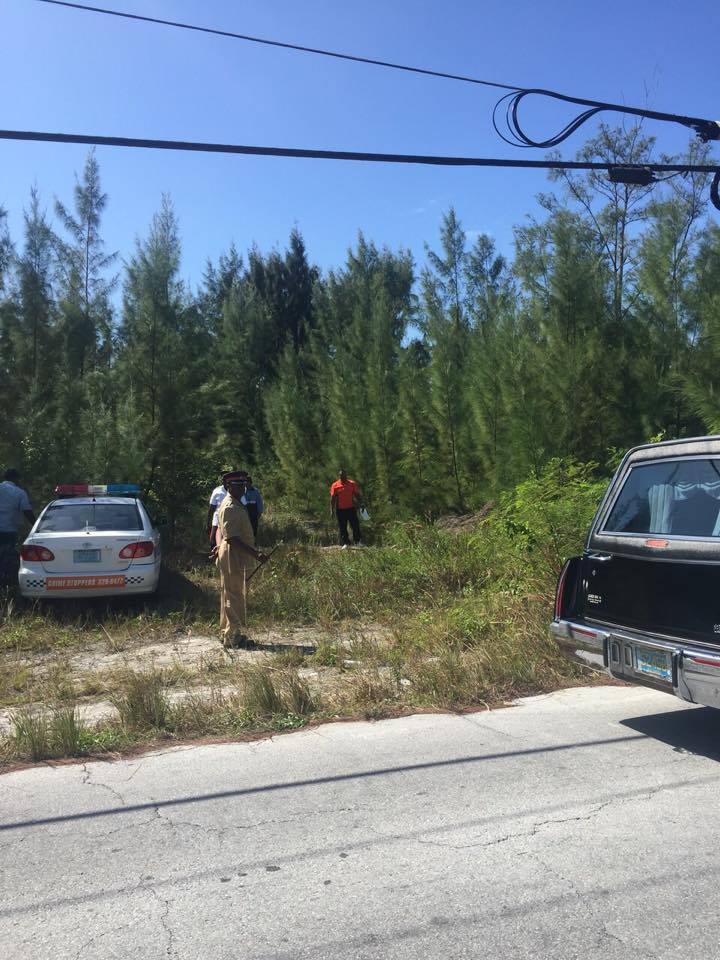 Sources on the ground tell us around 1pm police arrived near the back section of an old Government Building where the remains of Melissa Wilchcombe were discovered.

The 48-year-old has been missing in the area for some two week now. An autopsy is expected to be done to examine the exact cause of death.