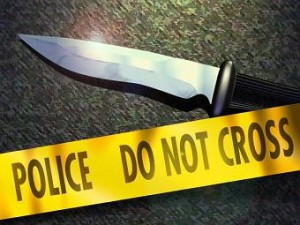 Murder Victim is Kevin Burrows. He is believed to be in his late 30s

The incident resulted in them stabbing each other. Both turned up at the South Beach clinic where one of the men in the ordeal succumbed to his injuries and the other was taken to PMH where he is listed in serious condition.