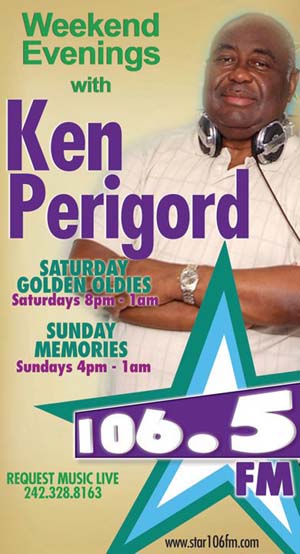 Nassau, Bahamas – In a statement the family described Mr. Perigord as “a giant of a man, a patriot, and a nation builder”. He died surrounded by family and friends. He was 68.

At the height of his career, Mr. Perigord owned and operated three Shell service stations.

He became President of the Bahamas Petroleum Retailers Association advocating strong for the local service station owners as the business began to change. He ensured their fair treatment by the government as well as the international oil companies.

His name later became synonymous with Christmas in the Bahamas as he was, at one point, the largest retailer of Christmas trees in the country; giving away tons of prizes and surprises every year.

Later Mr. Perigord ventured into the radio business and began hosting a radio show on his licensed network.

To the family we at Bahamas Press expressed our condolences on his passing.