Nassau, Bahamas – Stanley Vanzeylen and Taneshia Swan are no strangers to the rigours of academic life; when they were students of the C.V. Bethel Senior High and R.M. Bailey Senior High schools respectively, they were exceptional learners.

Membership in the PSP is merit-based and each scholar must maintain a minimum grade point average of 3.5. The PSP is focused on the three principal threads of academics, leadership and service.

“When I go into the job market, I know that I have to start out at the bottom, but my goal is to be a manager, my goal is to be in leadership. I would hope from being a President’s Scholar that I would learn how to be a better leader,” says Taneshia, a second-year Accounting major whose drive for academic excellence is matched by her passion for leadership development.

This is the passion that the President’s Scholars Programme seeks to cultivate both in and out of the traditional learning environment. It embodies the education of the whole student and grooming them to become contributing citizens of The Bahamas.

A Biology with Chemistry major, Stanley was equally delighted to be selected as a President’s Scholar.

“As a President’s Scholar you are supposed to be an ambassador for the programme and a leader. I plan on using my skills to help make the programme better known,” says Stanley.

Recently, the two scholars paid a courtesy call on Acting President of The College of The Bahamas Dr. Earla Carey-Baines, soon after they were named as the latest recipients of the award.

Dr. Carey-Baines expressed confidence in their ability to meet the challenges of higher learning and optimism about their future endeavours.

“As you have already begun to realize, college is an extremely different experience from high school,” Dr. Carey-Baines said.

“What you had a year to learn in high school you have fourteen weeks to learn. It’s intense, its demanding, the good thing is you’re both already focused and you’ve both already proven yourselves in terms of your high school careers and in terms of having been awarded this prestigious honour of being President’s Scholars. We have a lot of confidence in you and we are expecting a lot from you,” she added.

Stanley and Taneshia have demanding schedules ahead of them. In addition to their studies, they will participate in a comprehensive leadership development programmes, study abroad and be mentored by the President of The College of The Bahamas.

The President’s Scholar Programme is open to Bahamian high school seniors who are accepted to The College of The Bahamas as incoming students. The criteria for selection is highly competitive. Applicants must have a high school cumulative G.P.A. of 3.5, be involved in school leadership, civic engagement and community service and have an upstanding moral character and a commitment to responsible citizenship.

Since 2006, when the programme began, generous donors have been investing in the potential of these scholars to become leaders in their own right, capable of building The Bahamas in key ways. That philanthropy has come from partners in education including CIBC First Caribbean International Bank, Bahamas Supermarkets Foundation, Lyford Cay Foundation Inc., J.S. Johnson C. Ltd. and Baha Mar Ltd. 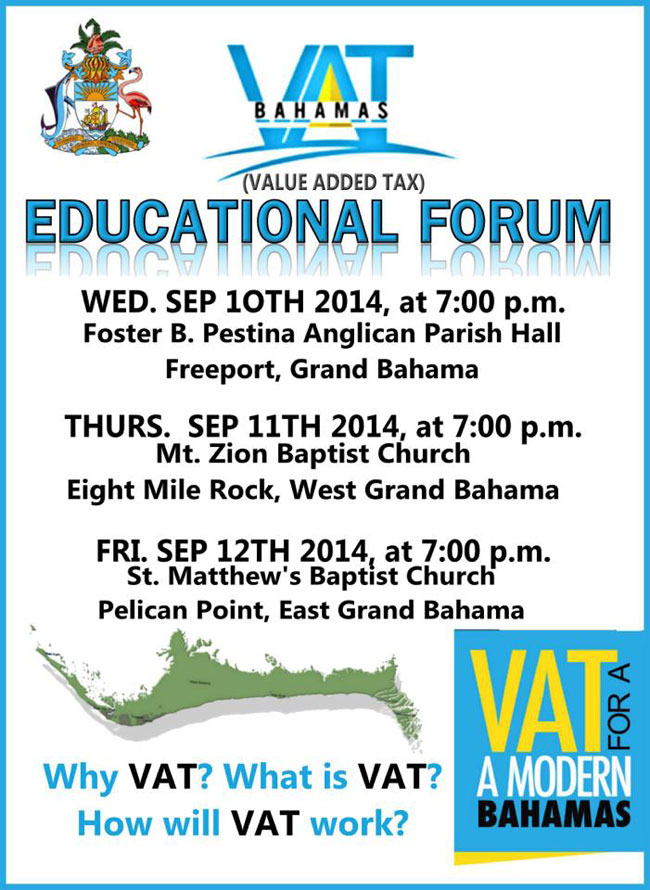