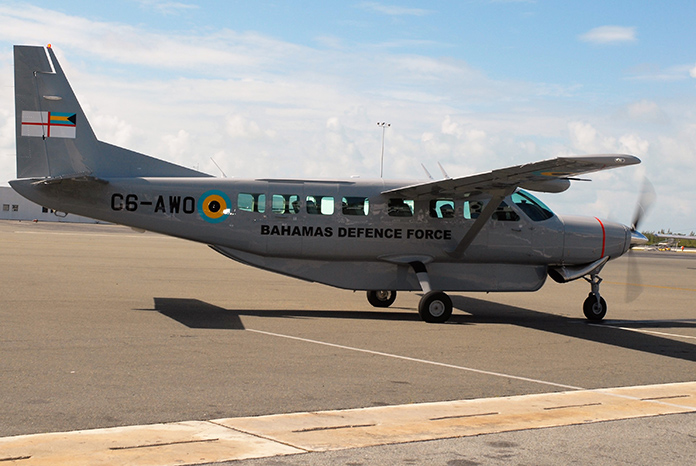 Coral Harbour Base: Four military divers and a patrol aircraft from the Royal Bahamas Defence Force are assisting local authorities in their search for a Bahamian registered light aircraft that crashed in waters off the east coast of Mastic Point, North Andros yesterday with six persons on board. The Defence Force was informed of the crash by officials from Operation Bahamas Turks and Caicos yesterday afternoon.

A US Coast Guard conducting a search for the aircraft yesterday afternoon sighted debris and a body in waters off the east coast of Mastic, Point, Andros but was unable to assist further due to severe weather conditions. The Defence Force deployed its aircraft earlier this morning along with four military divers to assist local authorities in finding the aircraft and its passengers.

Pilot Daron Clarke, Margaret Adderley, Carter Campbell, Valentino Knowles, Axaria Russell and her daughter Destinique have all believed to have perished in that crash.

The Defence Force is also searching for Mr Samuel Moss from Nassau. Mr. Moss, who was reported missing since 15th January 2018, had departed Bimini for New Providence in a white 21 foot single engine Angler small craft on Monday 15th January 2018.

Anyone knowing the whereabouts of Mr. Moss is asked to inform local Police or the Defence Force’s Operations Center at 362 3814/5.

The Royal Bahama Defence Force continues to protect the territorial waters of The Bahamas and “Guard our Heritage”. 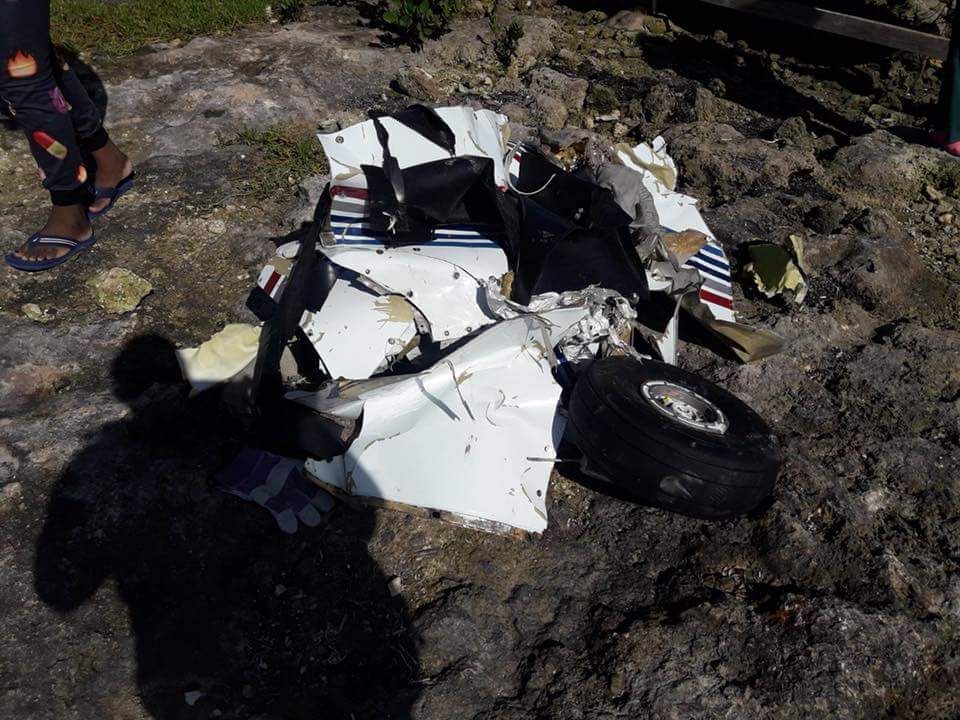 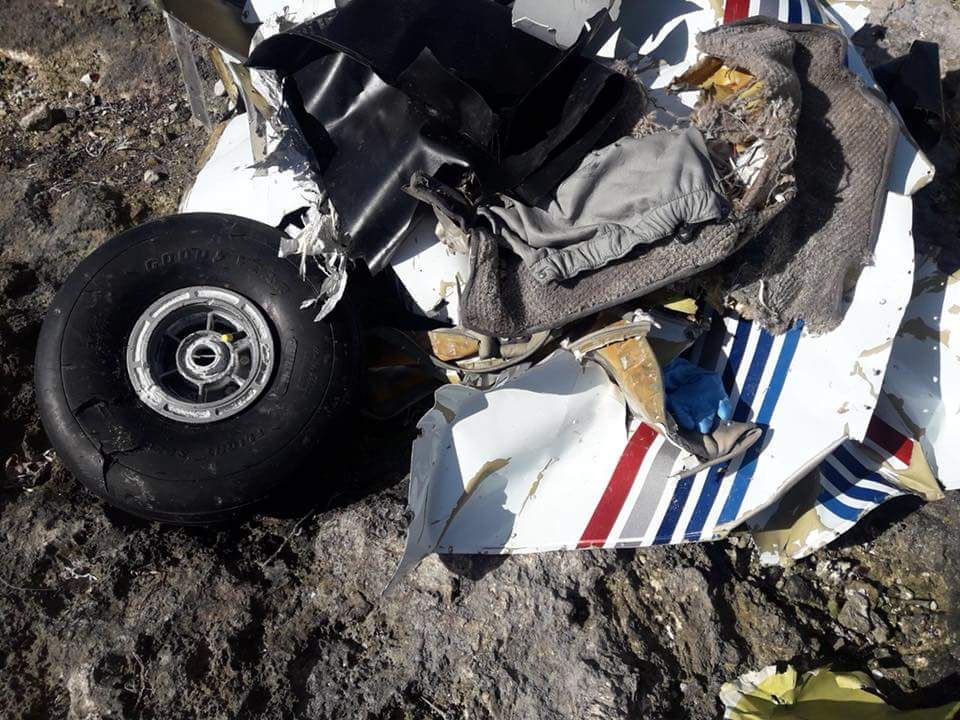