Parties must cut the corrupt members from its ranks! Bahamians want CHANGE!

Nassau, Bahamas — When members of the DNA examine its party and its leader, it must not make the mistake political parties in the country have made over the years.

The DNA must examine why it loss and tweak its program moving forward. It must cut the tree, ax the dead leaves and cleanse itself from the encumbrances that beset it.

The party must purge itself from its bad blood and heal into a new political machine. It must strengthen its branches and structure its offices. It must begin to test its divisions and ready itself for 2017 or whenever the current Prime Minister calls a general election.

It short, BP is telling the DNA to get ready on day one.

And we say this with the greatest of care because, like little children, when you keep getting a spanking by BP, perhaps an organization like the DNA will become immune to cut hip. And, like the FNM and PLP, refuse to change.

Bahamians all across this country want Change. They are sick and tired of the status quo. They want real new fresh blood. They want new generation leaders and not geriactics who are appointed on day one.

They want persons who really believe in them and people who they can trust. People with clean hands and pure intentions.

That’s what we want. And therefore, as we look into the DNA today, we want the party to take note of our comments and listen carefully.

Just last month, DNA leader Branville McCartney announced that his organization had appointed a ‘Shadow Cabinet’ which will be charged to look into matters of national importance.

Since those appointments, not a word has been spoken on anything facing the country. And we ga tell ya, all is not well.

Just this week BP announced trouble ahead for the PLP Government and highlighted how a minister in the Cabinet issued a loaded one hundred and ninety-six thousand dollar contract without going to Cabinet for approval. We pointed to the fact that the MP issued the loaded deal to a principal known to him. But that’s not all and soon and very soon the rest of the story will be the first scandal of the new PLP!

Yeah, the one who say they “BELIEVE IN BAHAMIANS”! Yeah Right!

To our surprise, no media or Shadow Cabinet [DNA or FNM] have jumped on this story, which means only Bahamas Press has the details. And they are coming.

We point this out because ‘Shadow Cabinet Members’ set the stage for true political warfare and they light on fire the level of endemic CORRUPTION that plagues governments with an overwhelming majority.

And here’s what we mean: Zhivargo Laing cannot – in our mind – fix his mouth to talk about corruption for the next four years because he has yet to “HONESTLY” explain how he was paid six thousand more each year than his junior Cabinet colleagues.

Similarly, the DNA is going to have a problem attacking corruption and scandal. Right now a member of the DNA is before the Bar Council for the crime of malfeasance.

The crime is alleged over a land deal, where the newly appointed Shadow Cabinet Member of the Party collected some one hundred thousand dollars on behalf of a client. The money was collected but the funds never passed on. We are told the Bahamas Bar Council is about to hear the matter, and possibly could disbar the attorney, yet the DNA still appointed the former candidate as a Shadow Minister. This is not good.

Remember how the DNA appointed a candidate and later found out he was before the courts for ‘thiefin’ people money? The DNA leader told NB12 he was aware of the criminal matter before the courts with his candidate, but he said nothing and still ratified the candidate. That costly move to keep a person who has been charged with a crime as a potential representative of the people hurt the DNA.

What have they learned from this example? NOTHING!!!

And therefore the council of “Ethics and Standards” inside the DNA [if such a body exists] must act! Failing to do so, the DNA will and could evolve just like the Mickey and Minnie Mouse PLP and FNM! The DNA, if it fails to act, will find itself seen by the eyes of the electorate as Corrupt, Polluted, Shady and Scandal-Riddle – just like the PLP and FNM!

BP calls on the DNA to remove that member immediately! We call on Prime Minister Perry Christie to do the same with that Cabinet Minister in his ranks! And we ask Leader of the Opposition in the Parliament, Dr. Hubert Minnis, to do the same in his ranks. Purge the party, cut out the bruised blood and save the organization from rebuke!

This is our job in the fourth-estate and you know ONLY BP WILL SAY IT LIKE THIS!

We ga say it again: the Bahamian people wants Change!

We ga report and leave yinner to decide! 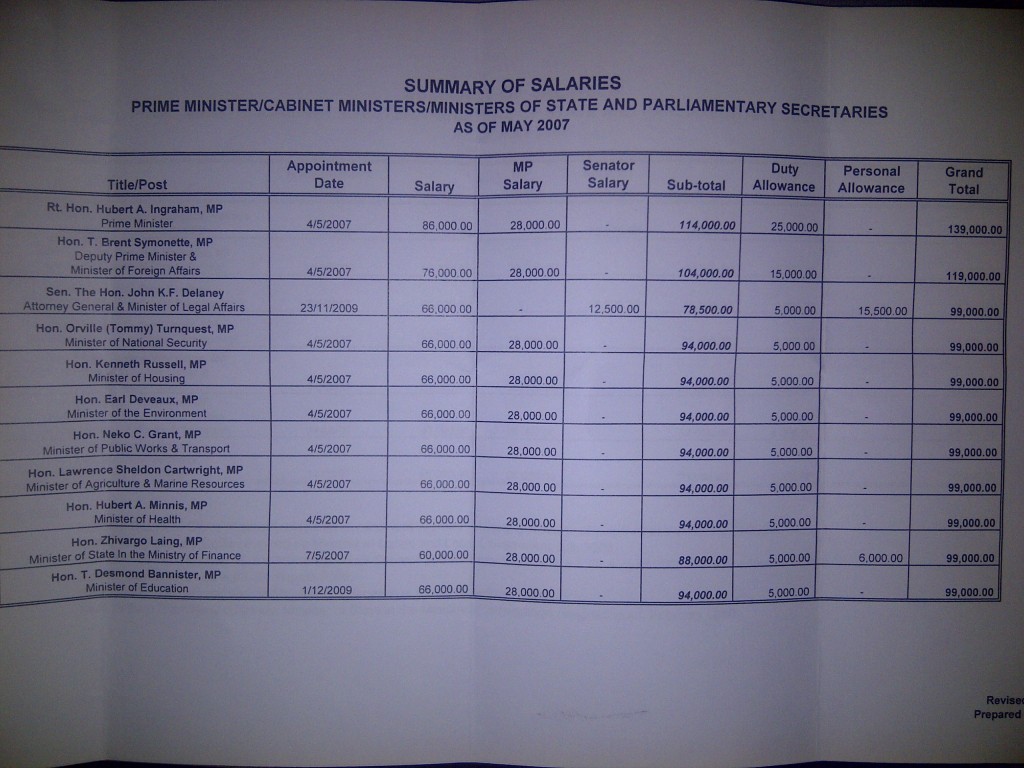 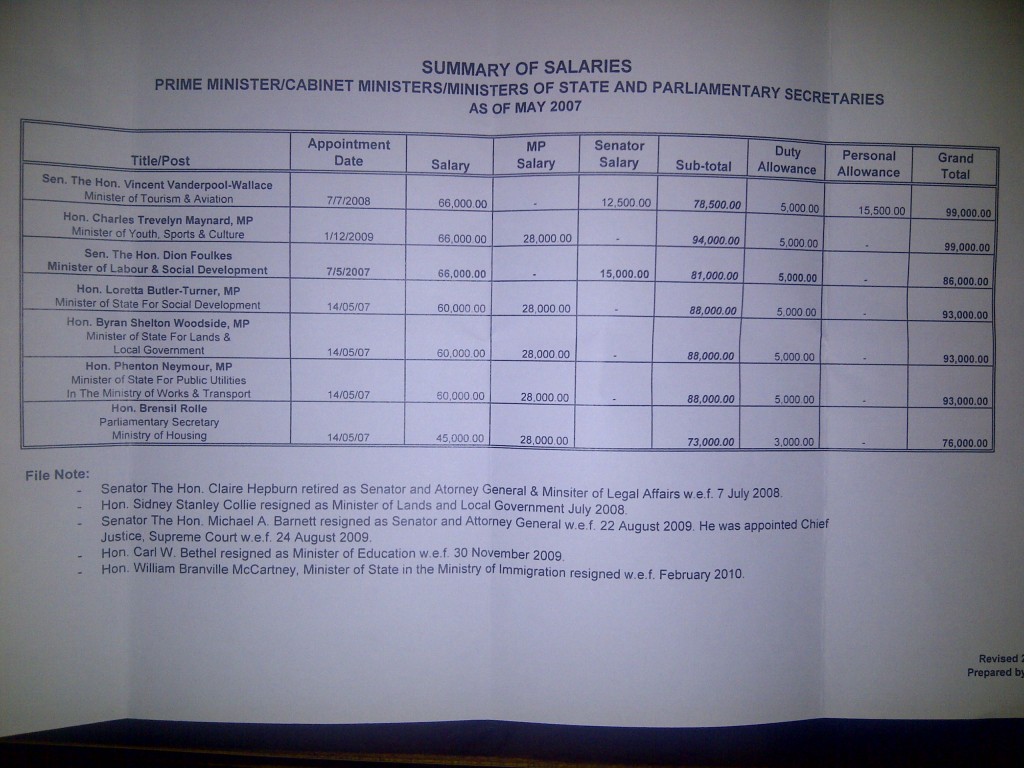