How is it all these persons are still being paid by the public after being indicted?

PLP Minister Wilchcombe must explain to public why he hired a man fired from the police force for EXTORTION – and fails to show up for work!

Nassau, Bahamas — Bahamas Press urgently calls on the Minister charged with the public service to take a serious look at the kinds of persons still on the public payroll.

We know for a fact that the people of the Bahamas are not getting value for money and in some cases are being robbed in broad daylight. As we said when we began this investigation, we noted that we are not prepared to allow what happened at NIB to continue. We are monitoring new developments at that social security agency, but we will get back to that at a later date.

What BP is now focusing on is the INCRIMINATING evidence that is being compiled in large files about the public service – evidence that confirms the Bahamian taxpayer should not be wasting time and money on many members of that body. And here’s what we mean.

Hundreds of persons on the taxpayers payroll have been indicted, found guilty or were caught in the cookie jar – yet – they are still employed on the public payroll.

This is indeed UNBELIEVABLE!

Persons like that teacher, charged, convicted and who spent time in jail for statutory rape of two young girls at the North Andros High School, who, incredibly, is still being paid by the Ministry of Education and not one soul can explain to Bahamas Press how is that so?

Or how about another individual who was caught ‘thiefin’ da money at the Post Office on East Hill Street, confessed to the crime and to this day is still on the government payroll – getting paid their full salary – and the Bahamian people cannot get justice! WHAT IN THE HELL IS THIS?

In files shown to Bahamas Press information points to the fact that more than 300 public servants have been indicted, investigated for having committed some crime – with evidence that is as raw and cold as grits and corn – yet they are still being paid with full perks and benefits by the taxpayers.

And so this brings us to the Gaming Board, where we understand a Forensic Audit by the Ministry of Finance is now underway. Someone high up in that department is now being examined by auditors for their shadiness in the department. Huge sums of cash were spent since 2000 and now we at BP are on the paper trail. That person investigated by the audit is still on the job as well – but we will get back to her in a later report.

Today, when we talk about public workers being indicted, we ga call one such person by the name – Tyrone Braynen. Buckle up cause this one ga be hot!

He is the son of a former PLP politician who recently died and he has been on the public payroll for years now.

Some tell us Tyrone cannot get fired no matter what because today he is PLP, and if his heritage has anything to do with it, he can get away with murder and would still be paid by the public purse.

Now get this: Braynen was a former police officer, who was dishonorably discharged from the Royal Bahamas Police Force for having committing “EXTORTION” – yeah, the former PLP MP’s son. This exercise was conducted by the former Commissioner of Police, the late Bernard K. Bonamy, to dismiss Tyrone. But this is just the beginning of our story.

Having “connections” is a serious thing in the Bahamas, and before you know it, Tyrone Braynen was back on the public payroll, thanks to the present Minister for Tourism Obie Wilchcombe – politics makes strange bedfellows, eh?

The minister and another 6ft plus tall ‘poofter’ hired Tyrone at the Gaming Board to collect a salary while he do his number one job as an informant in the Punch on current Prime Minister Rt. Hon. Perry Christie, his viceroy Philip Brave Davis and current Minister charged with the Public Service D. Shane Gibson. Tyrone’s planted attacks on the three men have been relentless and we are certain after this update – they will intensify.

Imagine that! A public officer paid by the government of the Bahamas to plant stories on police officers and ministers of the Government in the PLP – for Obadiah Hercules. But get this:

When the government changed in 2007, one would believe the great planter of information in the Punch – Tyrone Braynen – would have been thrown out the door, but, no, he was promoted on the payroll and sent to the Ministry of Education to become the special aid of Desmond Bannister, who also used the ‘planter’s skills to craft material against officials in that ministry and in the Ingraham Government. Now this fact brings us to the heart of our article today.

Amazingly no body knows where Braynen is working these days because he fails to show up for work at the Gaming Board. And interestingly, he is still on the public payroll. Paid by the Gaming Board with a salary of $44,000 a year. He is a holder of a Board cell phone – also paid for by the government of the Bahamas – yet the man refuses to show up for work. WHAT IN THE HELL IS THIS?

Just a few days ago we understand Tyrone was in Las Vegas – doing only the Creator knows what – and we hope the government didn’t pay for that too.

Having been out of the Gaming Board since the end of 2009, he was promoted in 2011 to senior inspector with a whopping $8,000.00 salary increase; putting him at a salary of $44,000.00 pa. Imagine that – getting paid by the government of the Bahamas and don’t show up for work at all – don’t do no work – and with a record of extortion behind the name.

We can confirm in documents shown to us, Tyrone Braynen was ordered by then Permanent Secretary for Education Mrs. Elma Garraway to report back to the Gaming Board, but – guess what – despite that order from a high-ranking official in the government, Braynen has failed to show up for work. Some believe he refused to show up in the day, but may be knocking on the door of a senior PLP MP at night! Who knows? The facts in our audit at the Gaming Board reveals he is still being paid by taxpayers .

Which leaves us with tons of questions:

Who is really in charge of the Gaming Board to allow this continued BACKSIDE RAPE of the public purse to by this lawless employees of the government?

They must be the Prime Minister!

What is even more disturbing is this question: How can anyone FIRED from the Royal Bahamas Police Force for EXTORTION – show up as an inspector /regulator for Gaming? Imagine that the rat comes to the Casino to inspect the cheese – WHAT IN THE HELL IS THIS IN THIS COUNTRY?!

Then there is a third question that must be asked here: how is it anyone in government being paid $44,000 a year, and getting a promotion; Never show up for work, and no one in the Gaming Board knows to whom the employee reports to?

Yinner see why taxes in this country are so high? We are paying for lawless deviants who are night and day killing the nation!

Bahamas Press revelations have just begun at the Gaming Board of the Bahamas and all we say is this: Take that to the Punch if ya bad!

Part Two at the Gaming Board is coming… 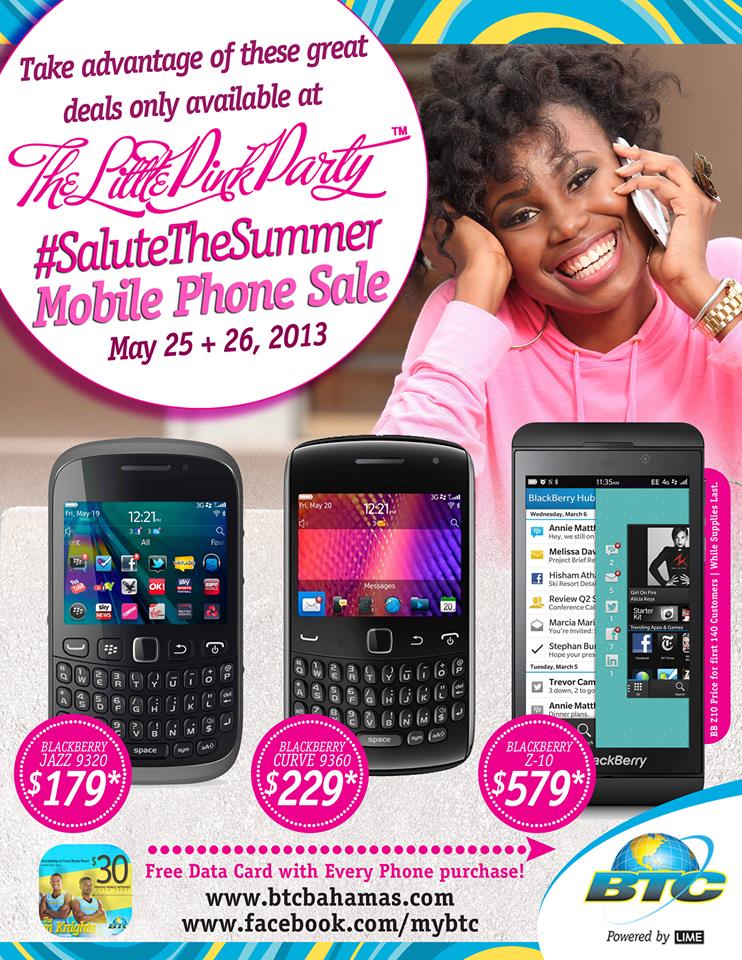