ILLEGAL IMMIGRANTS – Coming to the Bahamas! 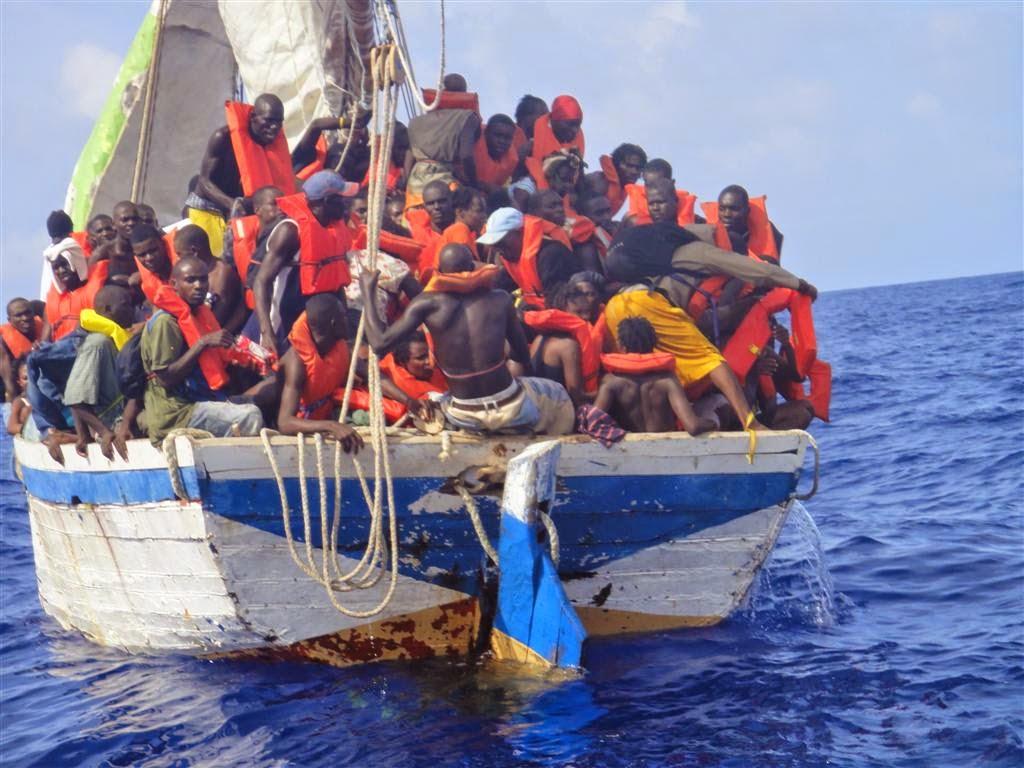 All Haitian Nationals were handed over to Immigration authorities.

Police in the Grand Bahama District on Monday 6th October 2014 sometime between 9:00pm and 11:00pm executed search warrants on several residence in the Garden Villas community, as a result (2) persons were arrested for Breach of the Liquor License Act, eleven name checks were made and (3) persons were arrested on Warrant of Apprehension for various matters including Possession of Dangerous Drugs.

Police are sending a strong message to the general public that those who fail to abide by the law will be apprehended and placed before the courts.