Nassau, Bahamas – Tow suspects have been shot by police following a high-speed chase and shootout which ended in the Pride Estates area.

Police tell us they have recovered two firearms following the chase.

Detectives meanwhile are confirming the identity of those killed in homicides over the weekend. The deceased which was shot in the area of Augusta Street on 21 4 17 was identified as Kenrick Frazer DOB 19 3 87 of Forbes Street, Nassau Village. 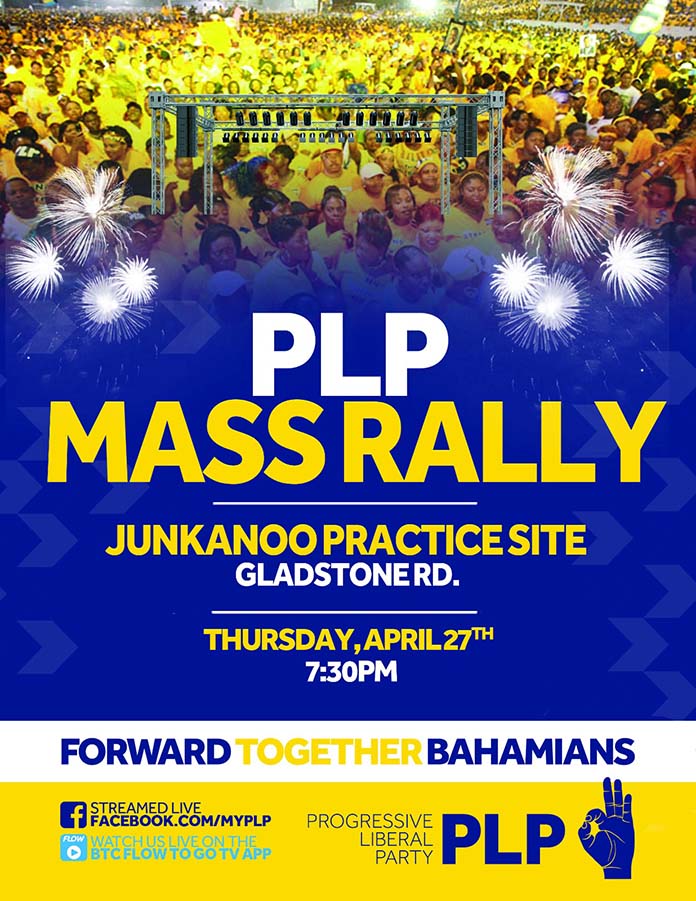