Another man on bail does not make it outside jail…

Nassau, Bahamas – Police are asking the public to come forth with any information they may have in solving an overnight shooting that has left a man dead on Friday.

Bahamas Press has identified the victim as Valentino “Vegas” Ferguson. He was being electronically monitored, and is on bail for murder.

According to reports, shortly after 10:00pm, Police received a report that a man had been shot in the area Nassau Street near Meadow Street. Responding officers arrived on scene and met the lifeless body of a man on the ground, who had been shot. The man was pronounced dead on the scene.

All we say is this; getting bail is proving to have deadly consequences. Yet persons detained for serious offense still fight to be free! 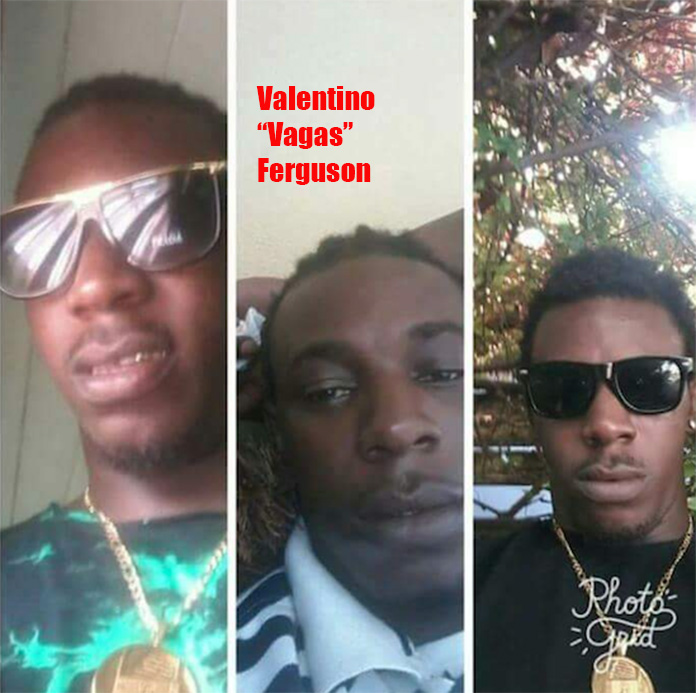