WHERE IS MISSING MARVIN? Did rogue cops take him? 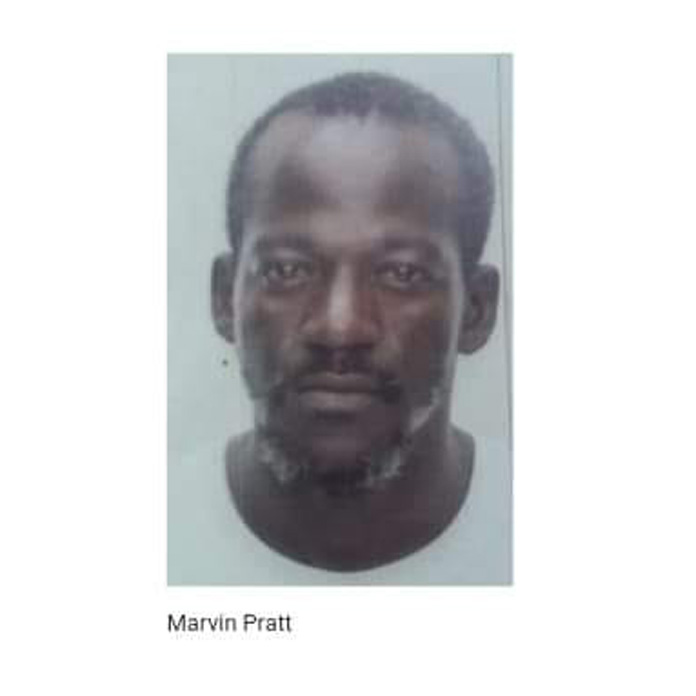 Nassau – Police Commissioner Anthony Ferguson said nobody named Marvin Pratt was recently arrested or is in police custody, despite claims he was taken into custody weeks ago and has not been seen since.

Mr Pratt’s family said he went missing 15 days ago. Their neighbour, Rose Francis, 55, insists she saw four police officers from the Drug Enforcement Unit arrest him on Holly Hock Road and put him in a police vehicle.

Over the weekend, Assistant Commissioner of Police Clayton Fernander promised a full-scale investigation to determine if Mr Pratt, 40, was indeed arrested.

Commissioner Ferguson said yesterday: “We have nobody who was arrested by that name.”

He said a missing person report was filed with police, adding: “That’s the line we are investigating.”

The report was filed by Mr Pratt’s mother, Barbara Saunders, he said.

Human rights group Rights Bahamas has been collecting witness statements and intends to file a writ of habeas corpus today that could force police before the courts to answer for Mr Pratt’s alleged detention, a representative said.

The group promised to launch judicial review proceedings if police could not reveal Mr Pratt’s whereabouts.

“I am so glad for them, thank God,” Ms Saunders told this newspaper. “I needed help. God know my son better be alive.”

When told about the commissioner’s statement, she said: “I don’t believe that. He mightn’t know what happened. That’s just the information they give him.”

Ms Saunders said she met ACP Fernander yesterday. She suggested she won’t cooperate with him and the police’s investigation because she wants to protect the alleged witnesses.

This is the longest she has gone without knowing her son’s whereabouts, she said, claiming he was in police custody for about seven days in February. She claimed officers repeatedly told her he was not there before a senior police officer intervened and allowed her to see him.

She said Mr Pratt has served time in prison on drug related matters.

On Sunday, Ms Francis, the neighbour, told The Tribune she saw police put Mr Pratt into a vehicle.

She claimed: “I was cleaning a man’s bathroom and when I was going home that morning I saw the police coming and I saw Marvin, so I said ‘Marvin run, run, run, the man, the man,’ and they ran behind him, put him in a jeep, and the officer told me if I open my (expletive) mouth he gon’ kill me.”