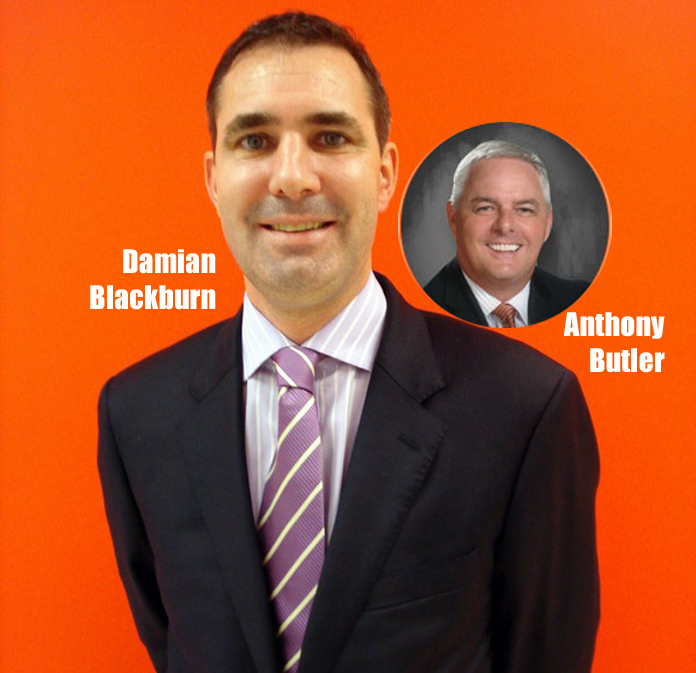 Nassau, Bahamas – The news for Cable Bahamas’ NewCo is not getting any better by the minute as we can now report National Roaming test exercises have failed and that means the launch date to deliver the second mobile provider services by Cable Bahamas this week will not become a reality.

Sources deep in the know have confirmed that CBL’s slow response in getting up and ready in its infrastructure and its inability to deliver on-time readiness for testing is already proving disastrous for the company even though we at Bahamas Press knew this would be the case.

Cable Bahamas paid $62.5 million for its spectrum license to the Utilities Regulation and Competition Authority (URCA) and lodged an $18.2 million performance bond with the regulator to guarantee performance of its network roll-out obligations by October 1st. That’s today and well all is quiet and nothing is being said.

Sources have confirmed the company has not ordered sufficient sim cards in time, which could take another period of weeks before testing can be ready.

Your only deep investigative news agency has visited a number of cell sites in New Providence and on Grand Bahama and, from the looks of things, not even the Bahamas Power and Light [BPL] connections have been made – just days away from the roll-out date!

With its national roaming date in jeopardy, it appears that a huge fallout deep inside the company has now developed.

Sources tell us NewCo CEO Damian Black and Cable Bahamas’ CEO Tony Butler are already at odds and it looks like things are falling more apart before they can come together,.

Today NewCo rates were presented – $500 per month – MAY GOD SAVE DA QUEEN!

With no power and light, looks like NewCo just can’t get it right!