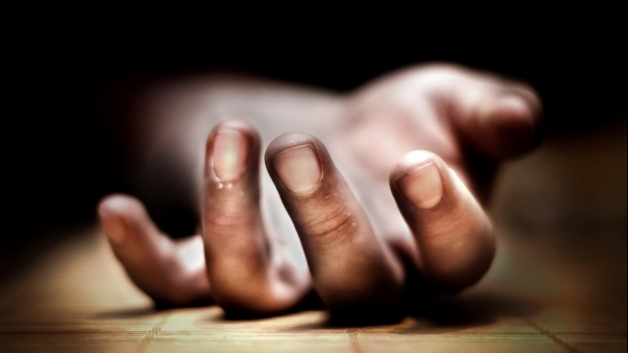 Police are investigating an apparent suicide of a 49 year old man that occurred earlier this morning.

According to reports, shortly after 2:30am Wednesday, police received information of an apparent suicide at Melvern Road, Yellow Elder Gardens. Police arrived at the scene and discovered the lifeless body of the victim. The victim was pronounced dead at the scene.

According to the initial investigation, police believe that this incident appears to be a suicide, but an autopsy will be conducted to determine the exact cause of death.