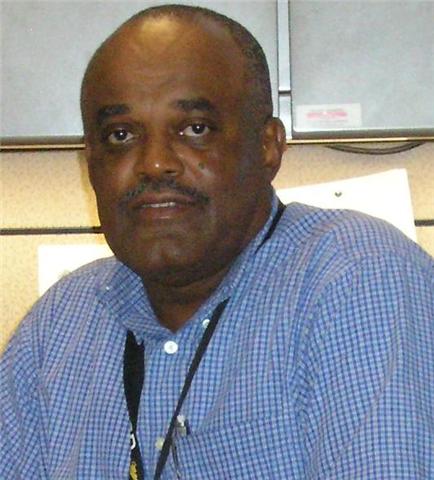 Nassau, Bahamas… Stephen ‘Garbo’ Coakley, a veteran sports administrator who has ably demonstrated his ability to administer softball during his terms as President of the New Providence Softball Association, is seeking the presidency of the Bahamas Softball Federation during this weekend’s Annual General Meeting and Election of Officers.
Coakley, who led one of the most successful associations in softball, is prepared to bring this experience to the BSF where he also once served as a vice president and heralded many improvements to the sport through his dedicated and disciplined efforts for almost three decades.

“My immediate future sees me having more time to dedicate to the sport that I love and have worked to develop since my earliest involvement as a player and then administrator.

“I would like to continue these efforts as President of the Bahamas Softball Federation and to that end have visited all of the member associations of the federation inviting their support and sharing with them my plans for the further growth of softball,” said Coakley.

The former 1st vice president of the Bahamas Softball Federation noted that specific imperatives to be addressed during his first term of office will centered on improving the relations between the federation and its members and minimizing the cost of these associations in developing the sport on their respective island and participating in federation sanctioned events.

“Reducing the cost to member association through major sponsorships for our national championships, and the reintroduction of our Annual All-Star Classic are high among my priorities, together with implementing a meaningful development and junior development plan to ensure our growth and regain our influence in the region.

“I hope to put in place a meaningful relationship with our English speaking friends in the Caribbean leading to the rebirth of the CAST Tournament for juniors.