Could this be the reason for the many crimes in the country? 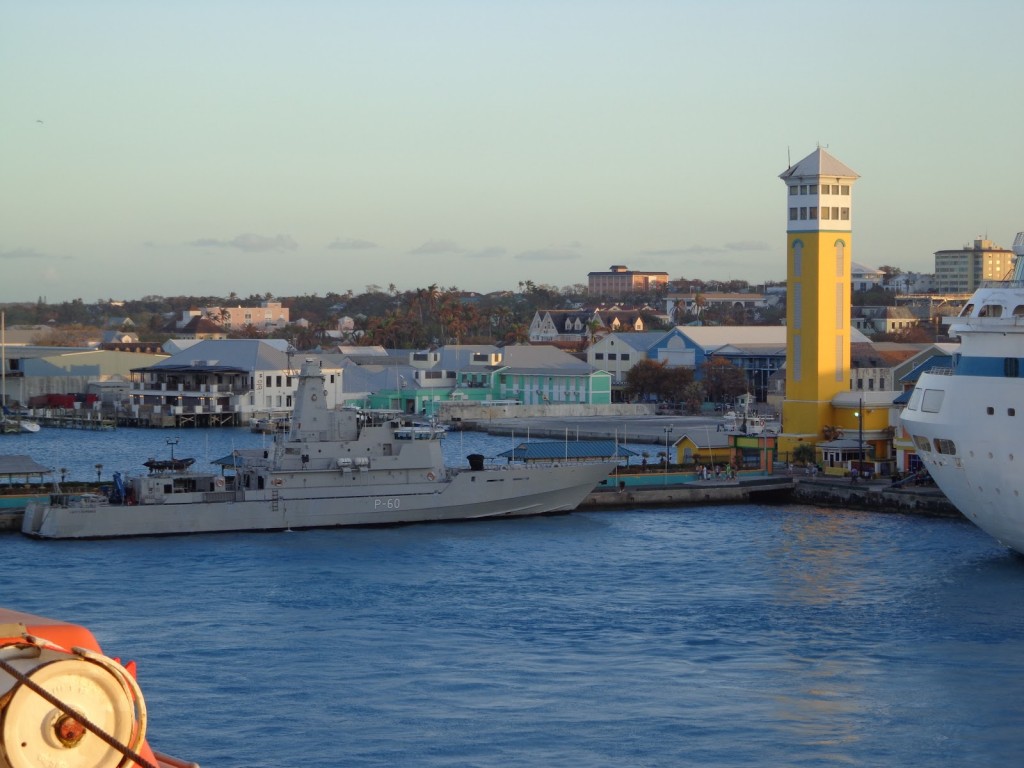 Get this, the first incident happened shortly after 12:00noon, when police acting on information arrested a 21 – year old American man from Hialeah, Florida at Cabbage Beach, Paradise Island after they found him in possession of a quantity of marijuana.

In the second incident, shortly after 2:00pm, police acting on information arrested a 21 – year old American man from North Charleston, South Carolina, onboard a pleasure boat moored at Prince George Dock, after they found him in possession of a quantity of marijuana.

Then later two, (2) US citizens in custody for firearm possession. Both US men ages 57 and 43 years from Destin, Florida were taken into custody after they were found in possession of two (2) unlicensed firearms early this morning.

According to reports, shortly after 2:00am Officers from the Royal Bahamas Defense Force conducted a search of a pleasure boat moored at East Bay Street and found two rifles that the two suspects failed to declare upon entering the Bahamas. The men were taken into custody and handed over to the police.

And while there has been a travel advisory from the US, we at BP always believed that weapons are entering the country via these pleasure crafts and are sold to Bahamians…

You would also remember how two Americans were arraigned in the death of another US male, Carl Yerger on Bimini. Both have recently been granted bail, however already, one of the men have vanished and cannot be found.

And everyone remembers the many weapons found in a home in Lyford Cay during the Ingraham regime. That American with money was never charged… It is believed that that US citizen refuse to return to the capital for fears of being arrested.

Bahamas press can report a 29 – year-old male suspect in a stabbing  death today has turned himself into police shortly after the incident  occurred.

According to reports, shortly after 3:00 pm the deceased was standing  among a group of men on Graham Drive, Yellow Elder Gardens when he  got into an altercation with another man that resulted in him being  stabbed multiple times about the body. The deceased was pronounced  dead at the scene as his throat was slit by a sharp object.

A short while later the suspect in this incident turned himself into  police at the South Central Division.