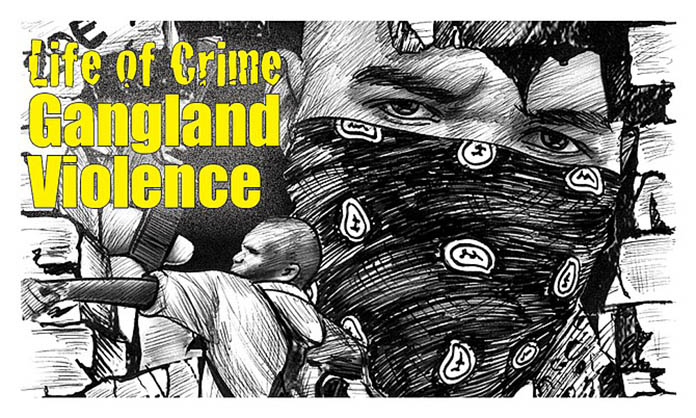 Nassau – Police on New Providence are seeking the public’s assistance in solving a robbery and four armed robberies which occurred Saturday, 10th November, 2018.

In the first incident, shortly before 7:00pm, a woman pulled up to a residence on Prince Charles Drive, when she was approached by a male who robbed her of her handbag, which contained cash and other items, before getting into a white Honda CRV and speeding off.

In the second incident, according to reports, shortly after 7:00pm, a female was leaving a business establishment on Bahama Avenue, when she was approached by a male armed with a firearm, who shot her before robbing her of her hand bag and running away. The female was transported to hospital and is in stable condition.

In the third incident, according to reports, shortly after 10:00pm, a woman pulled up to a residence on Spikenard Road off Carmichael Road, when she was approached by man, who came from a black jeep. The man pointed a firearm at her and robbed her of a blue 2012 Honda Civic, and sped off, behind the black jeep.

In the fourth incident, according to reports, shortly after 11:00pm, a woman was leaving a gaming establishment on Market Street and Peter Street, when she was approached by two armed men, who robbed her of her handbag containing cash and other items, before making good their escape.

In the fifth incident, according to reports, shortly after 11:00pm, a male was in Dannottage Estate, when he was approached by two armed men, who robbed him of a red and black Keyway Scooter, license#1337, before making good their escape.

And in the sixth and final incident, shortly after 9:00pm, Friday, 9th November, 2018, a male arrived at a residence on Court Street off Beatrice Avenue, when he was approached by three men, one armed with a sharp object, who robbed him of a red 2015 Yamaha scooter, license # 1138. Two of the men drove away in a blue Nissan Note, while the third man sped off on the scooter.

Bahamas Press wonders how it is all these SD yellow plates got on the road all of a sudden. Police must pay close attention to this. WHERE ALL THESE RENTAL VEHICLES ARE COMING FROM?