Accused men pointed to a juror who is a relative of the deceased!

Nassau, Bahamas — Two young men charged in the murder of 25-year-old Shanrio Deveaux will now have to wait to hear their fate as a judge has declared a mistrial in their matter today.

Tristan Deveaux, 20, and Judson Mackey, 21, are facing murder and gun possession charges following the incident in May 2013. The case abruptly ended after the men stood up in court and pointed to a juror, screaming that they will not get justice because a juror seated is a relative of the deceased!

The judge immediately declared a mistrial following the discovery and noted a new trial will be rescheduled. Boy, even the criminals have good lawyers.

We at BP say, “Give the accused bail – and let the matter swiftly conclude!” 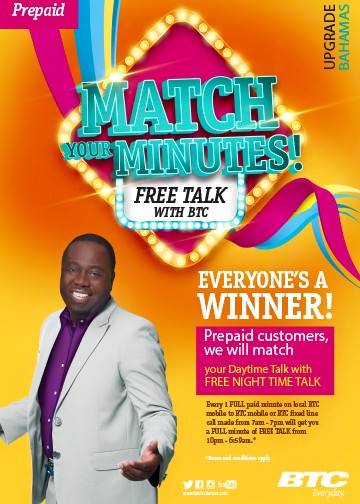