Officer was off duty at the time of the incident! EVERY RESIDENT IS ENCOURAGED TO PRAY FOR OFFICER TAYLOR AT THIS TIME!!! 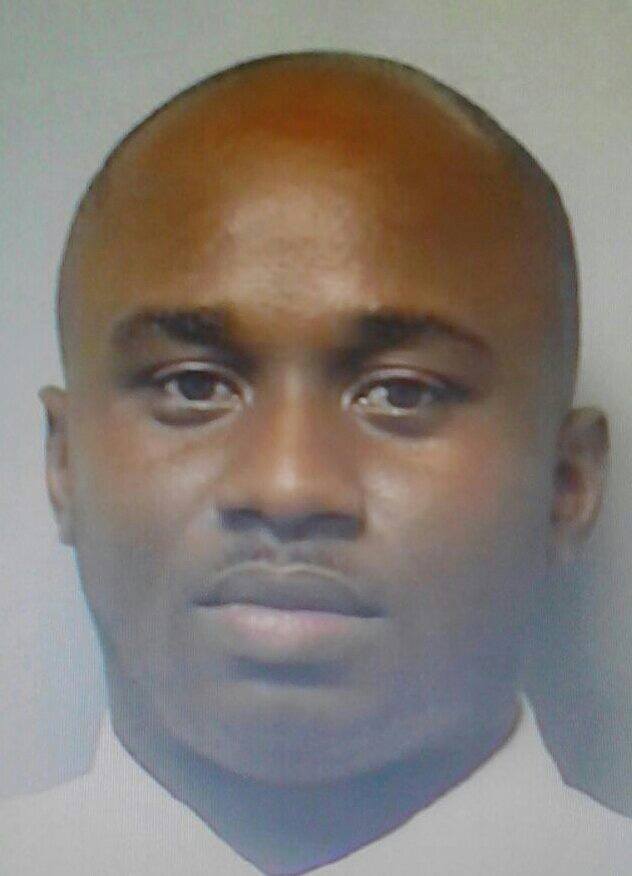 Nassau, Bahamas — The year has just rolled in and once again police are investigation a shooting incident involving one of their own.

Police are appealing to members of the public to come forth with any information they may have to assist in apprehending the suspects responsible for a shooting incident involving the officer on Sunday afternoon.

We have identified that officer to be Const. Demetrius Taylor!

Bahamas Press can tell that shortly after 3:00pm a police officer was driving his vehicle on Alexandria Boulevard Nassau Village, when he was accosted by two men, who pulled up behind him in a black vehicle and open fire.

The officer being shot to the back of the head and was transported to hospital where he remains in serious condition following surgery.

This is unacceptable and to be honest we don’t want to bring these suspects in. We just want to know where they are to give them a fair trial before we hang them in the morning.