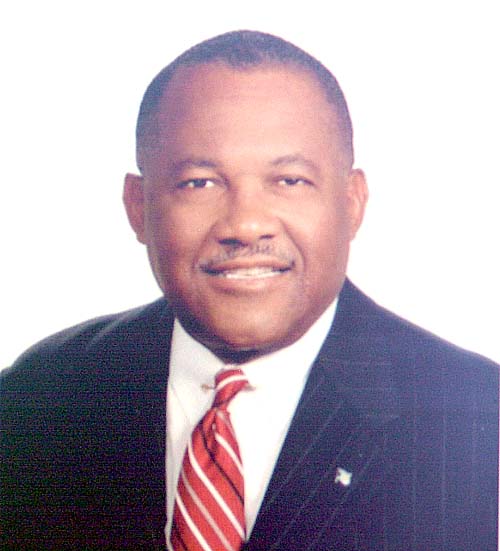 Alvin Smith’s City of Freeport Council is engulfed in controversy again. Local Councilor for Marco City, Mr. Kevin Ferguson, was seen in a Freeport News photo op, Friday October 30th edition, charging that the Sunshine Park, situated just opposite St. George’s High School, in the Lucaya Constituency, was being paved at tax payers’ expense, at the direction of the City of Freeport Council, without his nor other councilors knowledge and or approval. This charge, if true, is very disturbing, in light of the fact that this is not the first or second but the third such accusation being hurled at that body, and more particularly at the Chief Councilor himself, in as many weeks.

The story headlined “More controversy engulfs Freeport Council” encapsulated states that, the scope of work being done was in excess of $50,000 and according to the Member of Parliament for the constituency, Mr. Neko Grant, it is a personal project undertaken, personally, by him at no cost to the Council or taxpayers. The MP empathized that the full cost of the paving is being borne by him. If this true-and I don’t, now, accuse the Minister of lying-how and why did this complaint make the cut with a responsible press, to the point where it’s managing Editor thought it legitimate enough to dedicate a half page of valuable space in his daily, to expose the story? This was the first of a number questions that came to my mind, after reading the account, and so I did some further checks.

It should be borne in mind that the Park in question is situated within the Freeport area and as such, any construction, re-construction, repairs or any other expense associated with this or any other entity, within the Port (Freeport) area is not the responsibility of the country’s taxpayers. Taxpayers’ money should not be disbursed for any project within the Port area, as that responsibility lies solely with the Grand Bahama Port Authority Ltd and or it’s Licensees. The Port Project (as Freeport is called in the Agreement) is a private Development controlled by the Grand Bahama Port Authority Ltd, for which taxpayers have no responsibility. In light of this, then, permit me, Mr./Madam Editor, to put a few burning questions to the Public Works Minister.

I mentioned earlier that I did some checks into the Project at Sunshine Park to determine who was the contractor, who awarded the contract and, if possible, the value of the contract. I found out some very interesting things and would like the Hon. Minister to give answers to the questions that I will put to him, following. 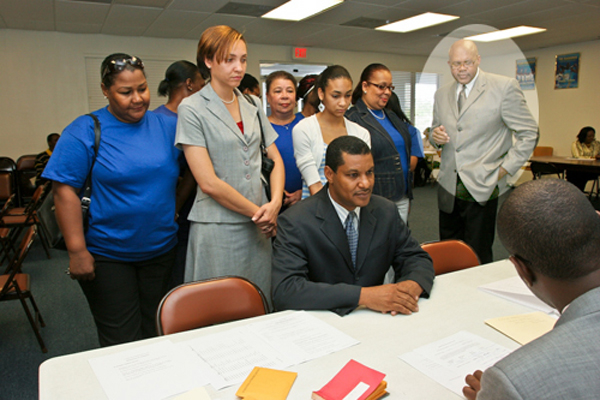 First of all, Minister, is it true that the contract amount is around $56,000.00? Is the Government paying for this work to be done or is this something, for which you and or your constituency association accept full responsibility? We know that Waugh Construction Ltd is performing the work, but were they awarded this contract through a bidding process? Is it not true, Minister, that a purchase order was given Waugh Construction Ltd from your Ministry-the Public Works Dept? If, as you have stated, the paving is, in fact, being paid for by you personally, then tell me why did Public Works issue a Purchase Order for the job? If on the other hand it is a public works contract, then shouldn’t it have gone out to tender, seeing the cost is in excess of $50,000.00? If, however, the country’s taxpayers were paying, wouldn’t this then be in breach of the country’s financial rules and an abuse of your powers, seeing that it is a private deal?

I must tell you, Minister, something stinks here and it is not the chicken farm. I am reliably informed that the contract amount is $56,000.00, and that a purchase order was issued to Waugh Construction from the Ministry of Public Works, which follows that you are using tax payers money to improve a private project and that, contrary to what you said, you are not personally paying the cost; are these not the facts, Minister?

I call on the embattled Minister for Public Works to, either, confirm or deny these serious accusations and to do so without delay.