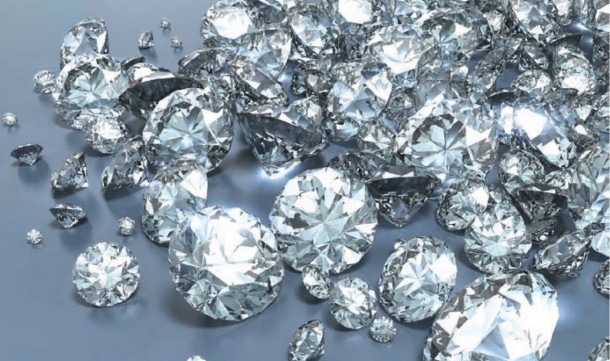 Nassau, Bahamas – According to reports, shortly before 6:00pm on Thursday 28th August 2014, Police acting on intelligence went to the Immigration Section at the LIPA Arrival area, where they arrested a 29 – year old Chinese Male for unlawful possession of several diamond stones. Investigations are ongoing.

According to reports, shortly before 11:00pm on Thursday 28th August 2014, a woman was at her Rocky Pines home, when three men armed with handguns robbed her of her 2002 green Honda vehicle and handbag, before speeding off.Investigations are ongoing.