Where are the once loud advocates for the modernizations of the judiciary now they are elected to office?

Nassau, Bahamas – Lawyers are now asking why the Supreme Court has so quickly run into a state of shambles less than three months since the former Administration left office.

BP did an inspection of the Supreme Court this week and the state is UNBELIEVABLE! The courtroom is leaking and mold is developing. What is worse is that in some sections, like this room operated by Justice Carolita Bethel, the room had to be covered with plastic to avoid further damages. What a state!

Under the last government some 10 criminal courts came online with functioning staff. Everything was new. A process of upgrades along with landmark reforms was lead by DECENT ALLYSON MAYNARD-GIBSON. But look now…For days now some courtrooms could not be used as serious water leaks have drenched the building and the lack of attention by those responsible today is evident.

We wonder where is the former Bar President Elsworth Johnson these days, who before getting elected to office, was seen as an advocate for reform and moderation of the courts. But now, after getting elected and placed into a seat of authority, ya can’t find Jerry Roker nor Johnson! What a time!

BP calls on the powers that be to FIX DA COURTS! Continue the progress left in place by the former government. Find the aggressive energies, as did the former government, to expand and upgrade the courts, develop swift justice and reduce backlogs. And if ya can’t fix it, GET DA HELL OUTTA DODGE! 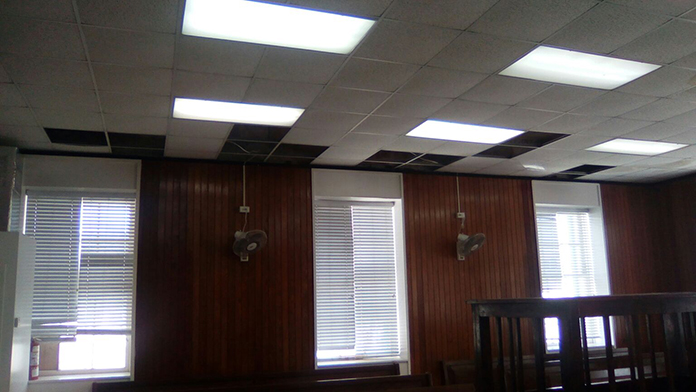 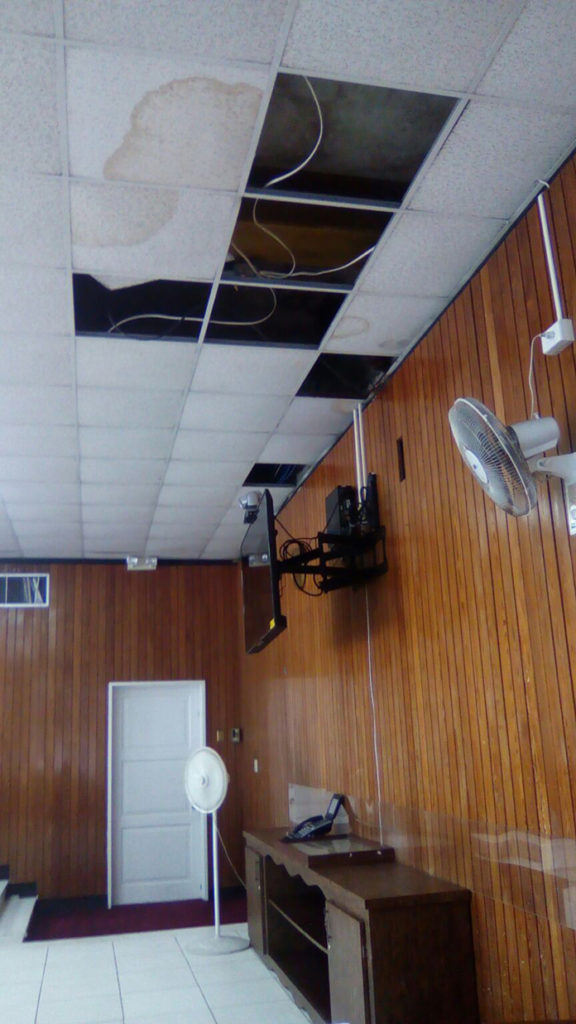