Mitchell sets media in order and lay out the facts

Mitchell puts down the law on the Cuban Crisis

Nassau, Bahamas – (18th August 2013) The following is a statement by the Hon Frederick Mitchell, MP and Minister of Foreign Affairs and Immigration  on Detainees in Bahamian Lock-Ups:

I thank the employees of the Consulate in Miami for their work during the week in the face of extreme provocations and threats.  I hold the protestors responsible if something should jeopardise the safety and security of our personnel and facilities in Florida.  They have engendered an atmosphere of hostility which has led to physical threats against our property there.  The United States government has assured us that they take these threats seriously and will be acting appropriately to protect our people.

I want to thank the team here in Nassau: our Parliamentary Secretary Cleola Hamilton, the Permanent Secretary Philip Miller, the Director of Immigration William Pratt and his officers, the pilots and the airline that facilitated the repatriation, the Attorney General Allyson Maynard Gibson and her team, the Defence Minister Bernard Nottage and his officers at the RBDF for all they did to help in this difficult time.

First, there is no offer from Panama to take 19 asylum seekers from The Bahamas contrary to what has been published in the public domain.  We have asked Panama for a formal explanation of what we have read in the press.

Secondly,  there are 18 people in The Bahamas who have been adjudged to have asylum status.  Ten of those appear to have been accepted by the United States and eight appear to be eligible to go to third countries.  If  Panama makes an offer for the eight then they are free to go to Panama.

Fourthly, I wish to say that no one from The Bahamas government has admitted that there was any abuse of detainees by the Bahamas government.  The Bahamas has not admitted to the authenticity of the video which the protestors themselves have admitted is a fake. This is contrary to an assertion made by a legislator in the United States.  I want to be very careful here and make again a distinction between the possible or alleged individual behavior of agents of the state and the state itself.  Each individual bears responsibility for their behavior.  All we have said is that the allegations are under investigation and the chips will fall where they may when the investigation concludes.

The Opposition must answer the question whether or not they support The Bahamas in this matter or they  support the protestors who have attacked and threatened our country, given what their Chairman had to say over the weekend.  Given their public statements, we ask the pointed question: do they ever stand up for The Bahamas? 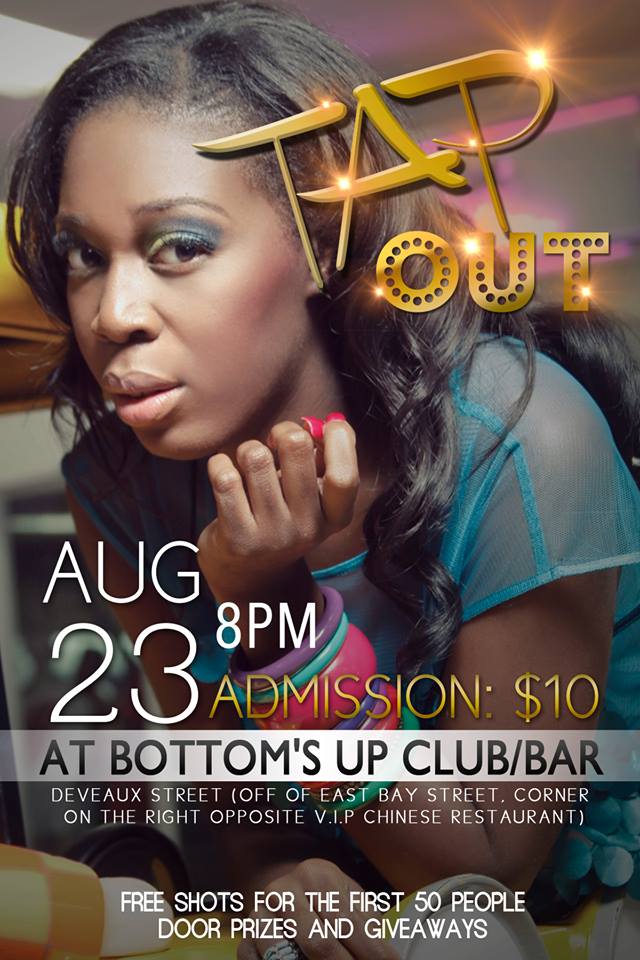 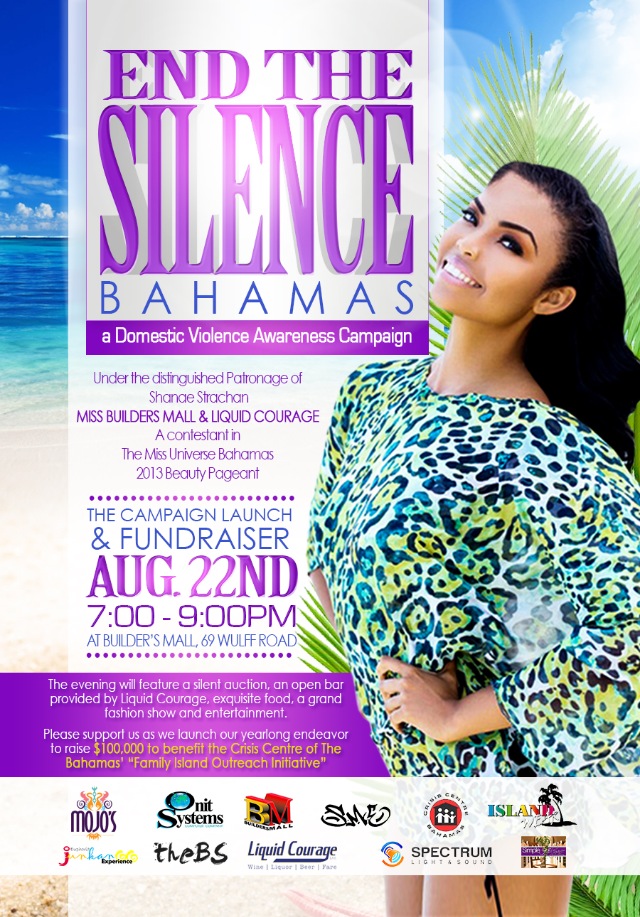