Nassau, Bahamas – A male and a young child were shot dead in Chippingham tonight, bringing the homicide count to #104 and #105.

The victims, BP can confirm, are 8-year-old TonEugene Woodside and an older male, Dennis Jared Moss.

The incident, we can confirm, unfolded on Rosebud Street in the Chippingham area. The 8-year-old was shot inside the home while doing his homework, while criminals gave chase outside to a man.The victims were both rushed to hospital via private vehicle where they both collapsed and died a short time later.

It was just over a week ago when an 8-month-old toddler was gunned down inside a home when a couple had just retired to their home. That toddler was laid to rest over the weekend. Two teens in the Fox Hill area have also since become homicide victims in the last two killings recorded in that community.

What is this happening in the capital? How is it teens and infants have made up the last four homicide victims on the list? What is dis? 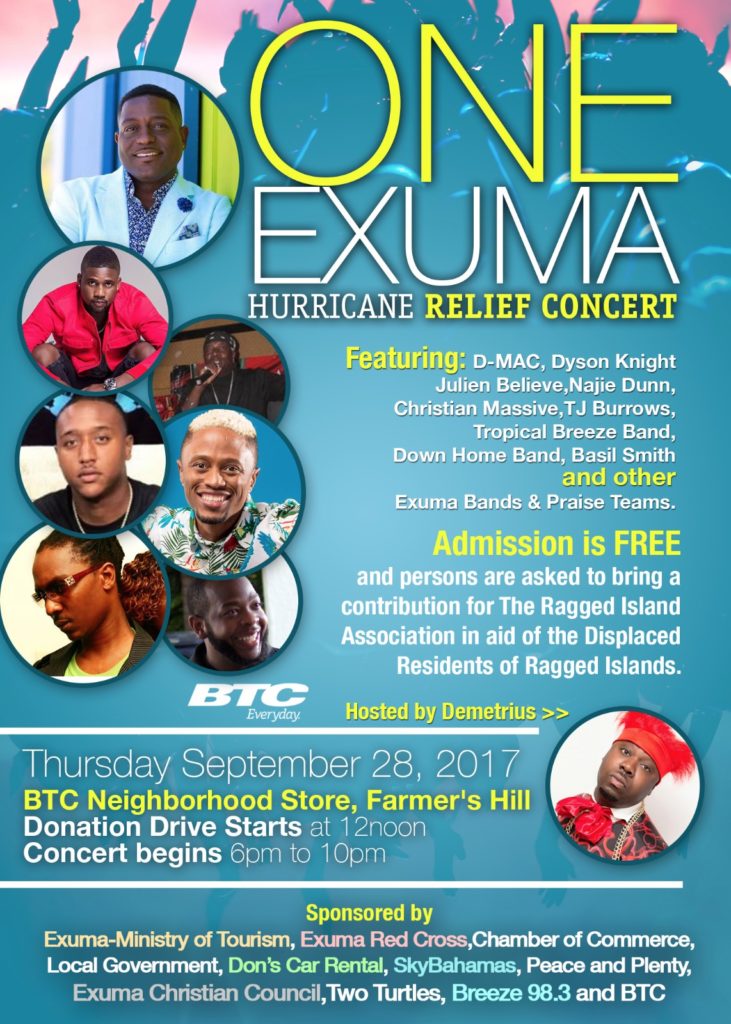