Why so much Fake News we know to be funded by Brent Symonette and the FNM!


Nassau, Bahamas – There is an interesting connection between some elements now managing the Fake National Movement’s website and some popular social media blogs like Bahamas News Ma Bey.

We reported to yinner this morning how Lincoln Strategies was contracted to do much of the work for the FNM lie FAKE Smut Machine in this general election. We informed you how they brought in experts whose record shows that Voter Fraud appears to be a specialty. But what we will now share is how, through the fabric of social media, they now have control.

Has anyone noticed how, like the said Russian Hackers, a number of unknown names have sought to be added as a friend on your facebook pages? All kinds of persons from Denver and Michigan and Kentucky have appeared in the inbox of BP. All fake commentators online, all deeply into the business of the Bahamian people. AMAZING!

From the WeMarch crew to these Citizens for Good Governance to BN, it appears that they all are connected. BN, we now know, is operated by one Jamal Moss, a DJ at ZNS, who was never victimized by the PLP even although he was a rabid FNM. We believe he is really innocent, though, as he is just being used to trumpet the gospel according to the FNM! Moss is a card-carrying member of the FNM who really has much to give his party thanks for. He once led the Torchbearer’s Association during what we now believe were its most fruitful and productive years before it was reduced to nothing! But here’s where those fake friends come in.

Our deep investigations can now confirm that Lincoln Strategies, the same group managing the FAKE NEWS for the FNM in a FAKE campaign – like with the Fox commentator Tuesday morning – is working with BN local’s operator Moss. In our data backdoor research we have uncovered how his phone number is attached to one FAKE account called Tim Hanna – which we know to be on the administration page for BN. Tim Hanna only has two friends on facebook. And THE FAKE ADMINISTRATION of Tim Hanna has two other persons, a FAKE Jerry Roker and John Armbrister, both of whom are also friends of Jamal.

Now we expect a very violent exchange after these revelations against Bahamas Press but know dis: IRON MEETS IRON! 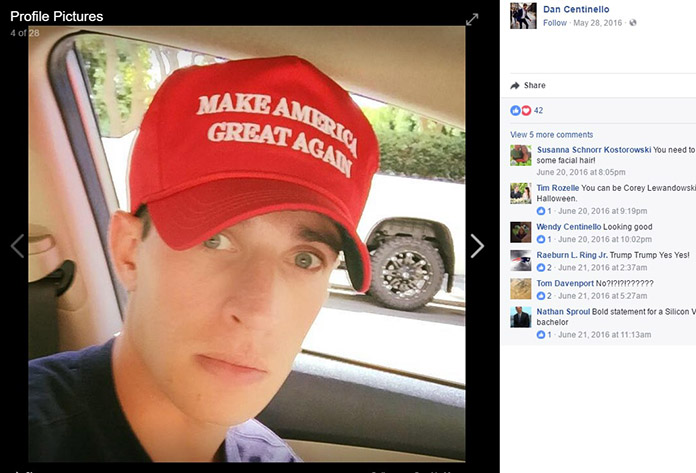