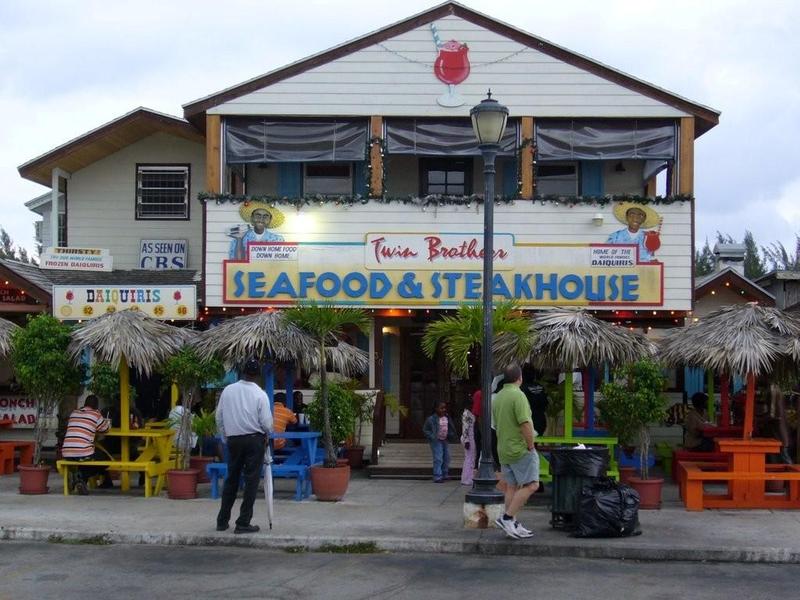 <<< Restaurant at Fish Fry on Arawak Cay could be no more. Beaches in the area to close temporarily says Dr. Hubert Minnis, minister of health.

Nassau, Bahamas — Now we know! Finally we know why the Ingraham government is all tight-lipped over the relocation of the port to Arawak Cay. A high-ranking official and deep throat to Bahamas Press in the OPM has leaked to us the details surrounding the move of the terminal to Arawak Cay.

Shocking details confirmed that Arawak Cay’s ‘Fish Fry’, the popular eatery in the western section of the island, will be relocated to a new site to be determined. Now this is news because election promises made by Ingraham confirmed that the government had plans to expand the popular hangout and not shut it down.

Signs which confirms the beginning of the end was seen on yesterday when Minister of Health, Dr. Hubert Minnis, confirmed on ZNS TV that the beach along the area could be closed to the public because of contaminants in the water as a result of the dreading and terminal construction in the area. And this is just the beginning of the government’s move to remove locals out of the area. 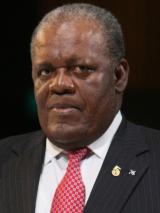 Our deep throat in the OPM confirmed this much, “The minister’s comments on yesterday is just the beginning of safety measures. We know with the dredging now underway, there will be contaminants in the water and we want to put in place all the safety health measures to protect the residents. So yes the beach will be closed off from the public. This is expected to be a temporary closure however.”

But this is not all. The ‘Fish Fry’ facility at Arawak Cay as we now know it will be no more. “A new access roadway leading into the new port area is to be determined. These would be access roads in and out of the port and as you can see here [pointing to plans], it is the intent of the government to move that roadwork right through the ‘Fish Fry’ business establishments, taking them completely out of the area where they now sit. This would mean those vendor must move to a new location,” our deep throat said.

Now this is incredible news! News, which now unveils the reason why so much secrets are held to the government’s chest over the new port development. Bahamas Press has also learned that discussions have also been held with the vendors on the shutdown of Fish Fry.

Its was just last week when Prime Minister Hubert Ingraham told reporters the port development will bring more business to Arawak Cay. He mentioned not a word about vendors moving from the area. But that’s Hubert!

Do you think Hubert Ingraham and his band of merry men really believe they can move the vendors off Fish Fry site to construct a port terminal for THE BAY STREET BOYS? Maps in the OPM confrim this will be the case. Therefore not only has the Minister of Health come out saying that the water will now be contaminated in the area, but added, conch stalls could pose a problem by delivering dishes of conch poisonous to patrons due to those contaminats. Ahhhhhhh so that’s why the vendors must move? 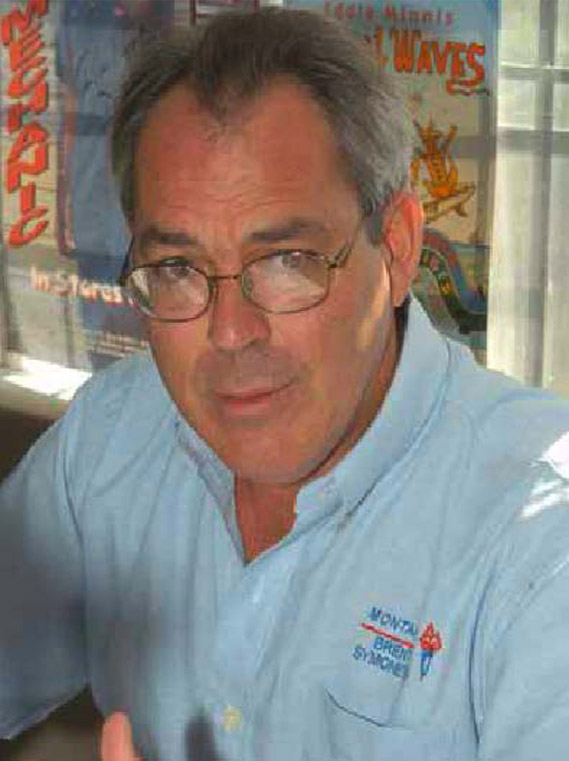 And when the vendors move, where will Junknanoo practise be held? Where will the weekend [Saturday and Sunday] patrons gather? Where will the tourist go? Atlantis, Paradise Island we guess?

“This must be the biggest rip-off with the taxpayers wealth ever seen in the history of the country! Rich Bay Street merchants, who have made millions and have assets on Bay Street valued in the millions, can get a new port facility within months. Rich shipping companies can use the public money and get a new dock in months. Rich wealthy foreign cruise ship companies could have a new deeper habour ready for them in months. And all of this is being paid for by the Bahamian taxpayers, we the people,” a conch vendor at Arawak Cay said.

“But from Perry Christie to Hubert Ingraham, the poor straw vendors can’t get a new tent to sell their wears in the makeshift straw market, I wouldn’t shout about building a new facility. It taken them years to decide how to do that. They can’t draw plans for that. It tells a whole lot of what they think of us. They are not for us, yet, they want us to trust them?”

And so it’s Bay Street Time AGAIN! “Fish Fry” vendors and locals OUT, Bay Street Boys and port shippers IN!