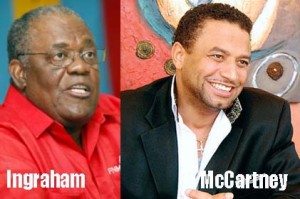 Nassau, Bahamas — It has been several weeks since Brent Symonette, the Deputy Prime Minister has stated his intention to step down and not contest the St. Annes’ seat. It is very ironic that the Prime Minister who prides himself on being decisive has not caused an election to be held within the party for a new Deputy Leader.

A meritorious Council member of the FNM said to BP, “This is the first time the Party is going into a General Election without a Deputy Leader. I don’t know why the Leader does not caused a one day conclave to be had to elect a Deputy”.

Could it be that “Papa”, who most consider inside and outside the party, to be a “Dictator” in the mold of “Papa Doc” of Haiti is just living up to his name? Or could it be that he wants to hand pick a successor to Brent as he has hand picked all of the FNM Candidates?

A poll conducted on behalf of BP by BBB Analytics, shows Dr. Hubert Minnis as the most popular FNM MP and Minister and some insiders in that Party think that he would win “going away” by a wide margin if an election was to be held to elect a Deputy Leader.

We see the same pattern in the DNA Party also known as FNM Lite, led by Bran McCartney. He is showing the same traits as Ingraham.

In fact, all of the radio ads done by the DNA features only the voice of Bran McCartney. This is similar to all of the FNM material only featuring Papa Ingraham. Our readers should recall the Elizabeth “Buy” Election held Feb 16,2010, most of the posters featured Ingraham and if you did not know better, you would have thought Ingraham was the Candidate.

We call on Bud and Bud Lite, Papa Ingraham and Bran McCartney to cause elections to be held within their respective parties to elect a Deputy Leader so that the country would know that there is proper succession in place, and the voters can decide that democracy is alive and well within those parties.

We call on the members of both the FNM and FNM Lite to demand elections be held forthwith to get this out of the way before the General Elections are held. We say to the members of these two Parties do you not have any “cojones”, how could you follow Leaders who are not democratic?

AD SPONSORED BY THE PLP 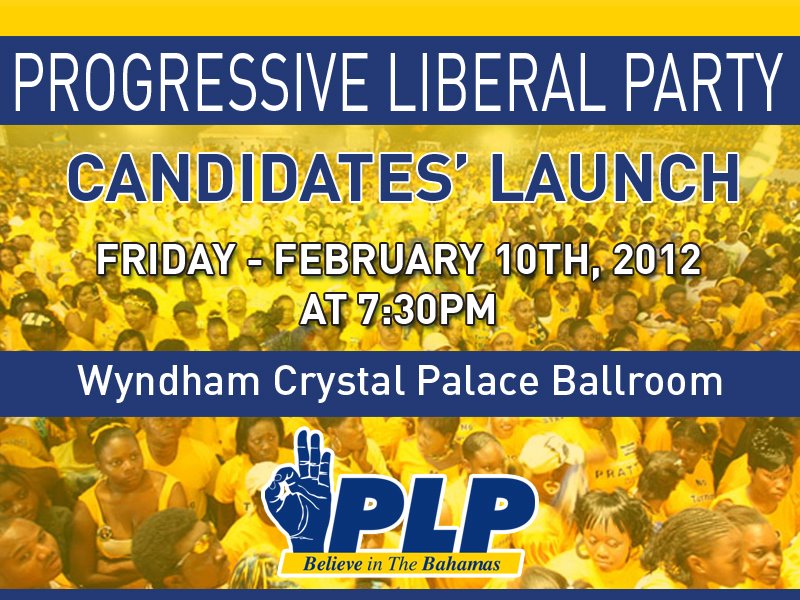