The man and woman were arrested shortly after 6:00am at their home in Andros. The duo has been transported to New Providence, where Detectives from the Sexual Offences Unit at CDU are continuing investigations into this incident.

POLICE INVESTIGATE DEATH OF A WOMAN

POLICE are investigating the circumstances surrounding the death of a 45 – year old woman who died suddenly at a home located at 6th Street, Coconut Grove around 10:30pm on Wednesday 23rd July 2014. 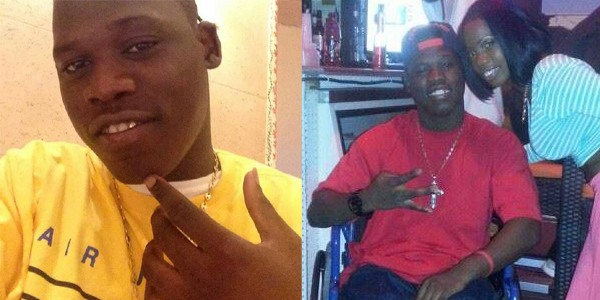