Nassau, Bahamas – Bahamas Press is reporting from the ground of a second homicide, which unfolded on the corridor of Wulff Road and East Street.

The victim we have identified as Jason Green. He was traveling in the area on a bicycle when a gunman opened fire on him hitting him to the upper body multiple times.

Police say shortly before 10:00pm, police received a report of gunshots being fired on Wulff Road just east of Windsor Park. When they arrived on the scene they met the lifeless body of an adult male lying next to a bicycle who had been shot.

He died on the scene.

Kenyari Lightbourne became the country’s 57th homicide victim early Tuesday morning when he was shot multiple times to the upper body as he left a home on Woods Alley.

Around 9:00am, Lightbourne was walking on Woods Alley, when he was approached by a male armed with a handgun who shot him before fleeing on foot.

Many would remember a disturbing video where Lightbourne had beaten his girlfriend. The video went viral on social media.

Police confirmed following the incident the victim was known to them. 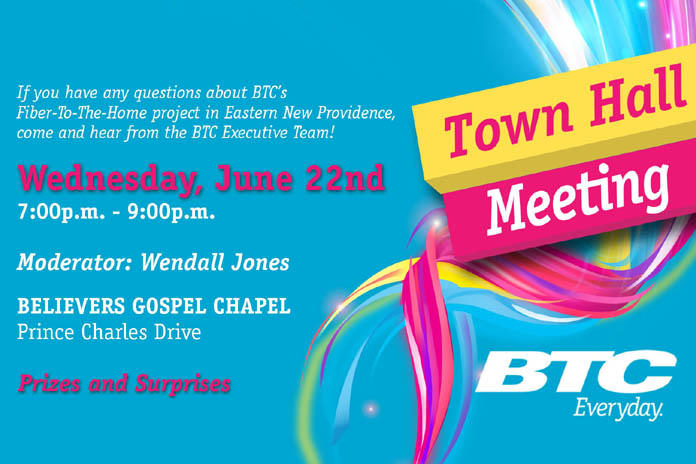