The Crown withdraws its own evidence saying it was tampered with???? Case could adjourn again until November! 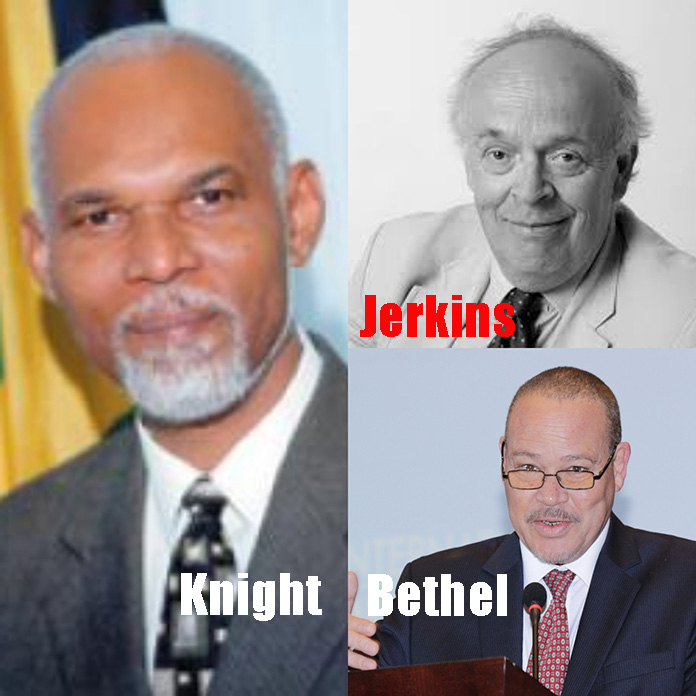 Nassau – Edward Jerkins Q. C., the UK based lawyer Carl Bethel dem hired at $25,000 a day, proved that he might just only be worth 0.25¢ after he withdrew from evidence the call logs he submitted.

The logs proved that Duane Sands, just following the elections, had called the virtual witness Barbara Hanna some 15 times.

When discovered by the defense – after Sands has said Hanna was the one calling him – Jerkins rose is defeat and told the Magistrate the prosecution will no longer rely on the call logs, which were the heart of the prosecution case. This is not looking good.

You all should remember it was BP who reported how it was Jerkins Q.C. who told the Minnis Government through its AG that the cases now in the courts wouldn’t have a chance in hell of being successful. It was also Carl Bethel who initially said the cases showed no evidence of any crime.

But Jerkins, a Q.C., and Bethel, a Constitutional Scholar, allowed the empty dimwits inside the Cabinet to persuade them to proceed in what can only be described as POLITICAL PERSECUTION! Wait til the rest of the world gets this news!

Well, after the Monday’s hearing of the case we understand the case will adjourn until November. It is being said Jerkins has to return to the UK to find a new @$$!